The career of an Indiana State Trooper is a journey that can span decades serving the citizens of Indiana. Master Trooper Brooks Shirk has hit a career milestone of serving for twenty-five years.

Shirk is a graduate of the 52nd Indiana State Police Recruit Academy that graduated June 4, 1995. 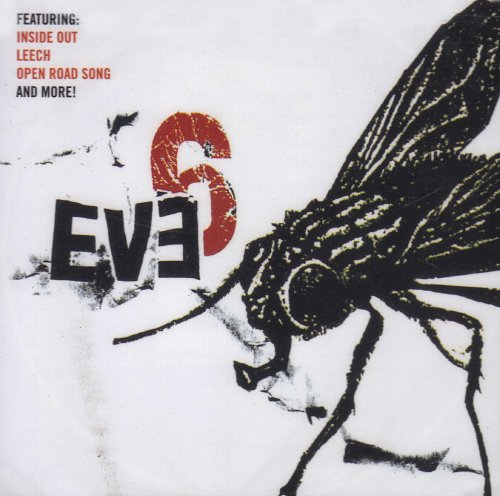