Posted about two months ago by Shelby Lopez

The first of three lawsuits against Cass County by it's citizens, stemming from concerns about the proposed zinc reclamation plant, Waelz Sustainable Products, better known as WSP, made it's way into the Fulton County Courthouse for a hearing Friday afternoon.  The out of county case had been transferred to Fulton County due to possible conflict of interest in Cass County courts.

The suit is based off the Cass County commissioners decisions about WSP, a new, state of the art kiln facility, set to produce zinc oxide from steel mill byproducts.

Fulton County Circuit Judge Christopher Lee heard arguments from both sides for and against the case going to the Indiana Supreme Court as a public lawsuit. Cass County, being the party that wants the case declared as a public.

The case was put in legal limbo. If Judge Lee decides it to be a public lawsuit, the Supreme Court would choose a special judge for the case to speed up its process.

Judge Lee requested proposed orders from both sides be written on what each side wants the decision to be, by Wednesday.

He has set no date for his decision, although it's likely to be made before Sept. 25, when the lawsuit is scheduled to go to trial in his court. 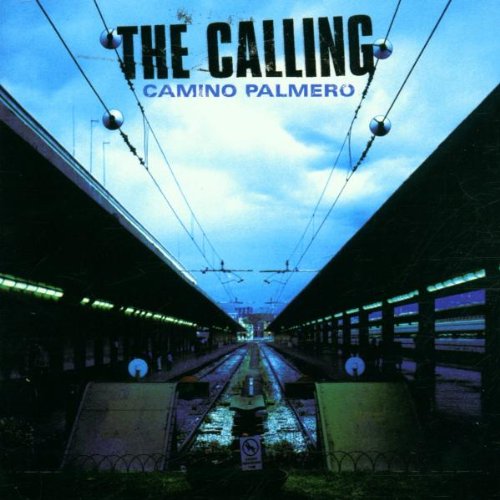