Posted about one month ago by Shelby Lopez

Citizens of Pulaski County were met with more than just free pizza and refreshments Sunday in the Winamac Knights of Columbus building, during the Mammoth Solar Project open house.

The event held a steady crowd of concerned or curious locals wanting to learn more. Information about the future proposed solar panel project was made available with in-person experts, including engineers and environmental scientists, who addressed all environmental impacts, residential and agricultural land values and what the panels materials consist of.

Last year Pulaski County officials passed a solar ordinance that encouraged large solar farm investors to come to the county and invest as a way to boost the local economy.

A public hearing will be held in Winamac on Monday, August 24, at the Puaski County Highway Garage where BZA members will be voting whether the project meets the intent of the zoning ordinance.

The county caught the attention of Global Energy Generation's after new transmission wires running through the county opened an opportunity for the development of a utility scale solar plant to tap into those lines. The lines have a convergent two grid system that plans to serve 100 million people all over the country.

Among the entire team of Mammoth Solar attending the open house, was President and Co-Founder to Global Energy Generation Nick Cohen, who filled the audience in on his thoughts of the pending changes that are casting their aim at Pulaski County.

"Pulaski County has its chance to step into the future and not be left behind," explained

"It's hard to not like what we are wanting to do because the facts are so compelling," he explained.  "They wanted us here and we are following the exact rules the county has originally set for us." 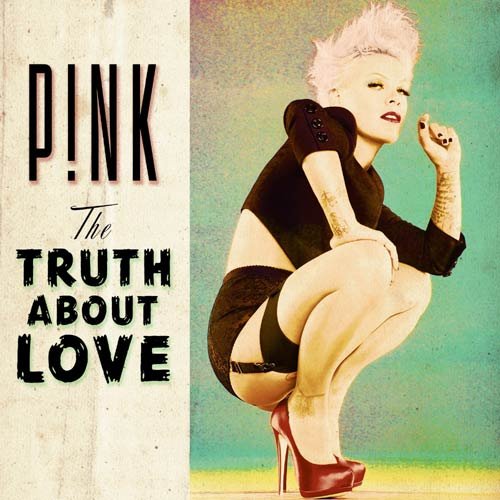