Posted about five months ago by Shelby Lopez

The Pulaski County Highway Garage was a full house Monday night, with dozens more waiting outside as the Pulaski County Board of Zoning Appeals met to vote whether or not the proposed Mammoth Solar project would be granted a special exception to move foward by meeting health, safety and enviromental requirements.

The meeting that went for over four hours, came as a continued hearing from last month, with nearly 100 people speaking for and against the proposed project.

President and Co-Founder to Global Energy Generation Nick Cohen addressed the four questions before the BZA at its continued meeting Monday.

Emotions were on high as the public spoke their concerns, with emotions ranging from tailgaters to tears and ended with the BZA approving the special exception and plans to move foward with the project. 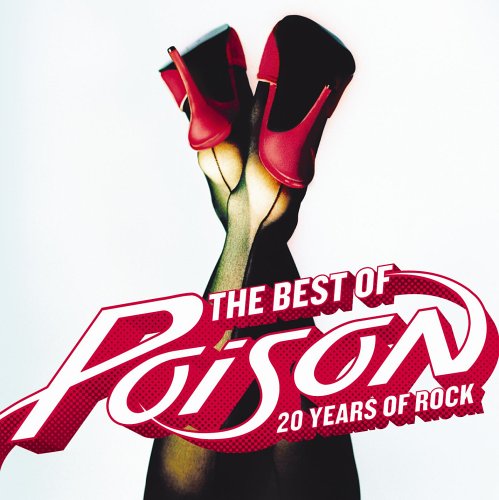