Better Business Bureau warns consumers to use caution when doing business with Indiana Super Duty, LLC, a business that sells used auto parts over Facebook. BBB has received multiple complaints, ScamTracker submissions, and customer reviews that allege that the company has collected payments but failed to deliver a final product. Since January, the company has received seven complaints involving nearly $7,500.00 in consumer funds.

The company currently has an “F” rating, the lowest on the BBB scale.

Phil, a consumer from Monticello, Indiana, encountered the company on behalf of his teenage son. Phil told the BBB that his son had saved nearly $2,000.00 to repair his first vehicle and wanted to purchase parts from Indiana Super Duty, LLC because of the relatively low cost of the parts. After reviewing the company’s Facebook page, which has more than 30,000 likes, and failing to see any negative reviews or comments, Phil decided it might be a good company.

Phil and his son paid a deposit of just over $1,000. Chris Davis, the principal of Indiana Super Duty, LLC, provided them with a timeline and said he would be in contact. After several delays which Mr. Davis attributed to the COVID-19 pandemic, Phil requested a refund. Several weeks passed and Phil had still not received a refund. The business stopped communicating. Phil eventually determined they were screening his calls when he realized Mr. Davis would answer if Phil called from a number that wasn’t known to be associated with him.

Phil discovered that the company’s positive reputation on Facebook was largely the result of deleting negative feedback. Phil left negative reviews and several comments on the company’s Facebook page, only to have them deleted. Phil even went so far as to visit Mr. Davis’s home to insist on his refund. Eventually, he was forced to file a report with the Indiana State Police. When Phil notified Mr. Davis about the police report, Mr. Davis finally came through with his refund, although Phil told BBB that it was $50 short. “From reading reviews and comments online, it's obvious that a lot of people have had similar experiences with this business,” Phil told BBB.

For the third consecutive year, online purchase scams remain in the top three riskiest forms of consumer fraud, according to the latest BBB report, New Risks and Emerging Technologies: 2019 BBB Scam Tracker Risk Report (BBB.org/RiskReport). In 2019, online purchase scams made up 24.3 percent of all scams reported to BBB Scam Tracker (BBB.org/ScamTracker). BBB analyzed this information using its unique BBB Scam Risk Index to determine the riskiest scams based on exposure, susceptibility, and monetary loss. Automobile products were among the most common online purchase scams in 2019 along with clothing/jewelry, home/furniture, medical/nutrition, pets, and more.

“It’s relatively easy for a business to position itself as a reputable business online these days,” said Tim Maniscalo, Central Indiana BBB President & CEO. “This is why it’s critical to check out a business through credible and objective source such as the Better Business Bureau. You can save yourself a lot of time, money and hassle by taking that quick extra step before making a purchase.”

Dennis, a consumer from Union City, Indiana, purchased a truck bed and tailgate on behalf of his employer. Mr. Davis informed him that although the company had the tailgate in stock, he would have to locate a truck bed that met Dennis’ requirements. After waiting nearly twelve weeks, Dennis finally requested the tailgate be shipped alone and the funds for the truck bed be refunded. When tailgate arrived, it was damaged to the point of being useless. The refund never arrived. Dennis attempted to contact Mr. Davis for weeks, but similar to Phil’s experience, the business began screening his calls. He still has not received a refund. 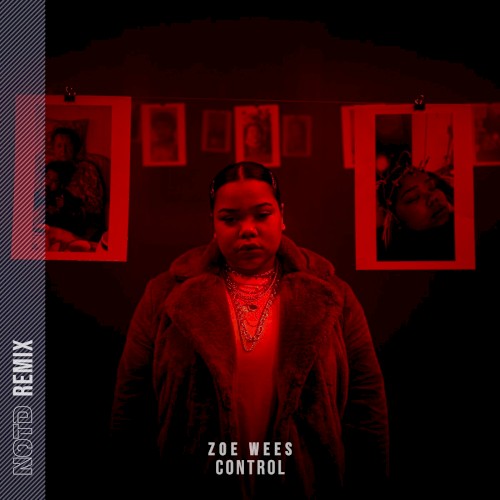