He was born on January 3, 1971 in Rochester, Indiana, the son of Richard and Linda (Summers) Migonis.

Mr. Migonis had served with the United States Army and had been a member of the Rochester Veteran of Foreign Wars Post.

No services are scheduled at this time. Memorial contributions may be made to the Fulton County Animal Adoption and Education Center or the Children’s Miracle Network. 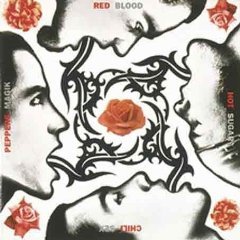