Matthew Floyd Boos, 53, of Winamac passed away peacefully on June 19, 2020 at his home with his wife and daughters by his side after a hard-fought battle with cancer.

Matt was born on August 3, 1966 in Winamac, to parents Allen and Carolyn (Smith) Boos. On September 15, 1990, he married his high school sweetheart, Lynndy L. Colgrove.

Matt was a 1984 Winamac High School graduate. He was formerly employed at Plymouth Tube for 21 years and most recently was a Team Leader at the Braun Corporation for the past 10+ years. However, being a husband and father brought Matt the most joy in life. He always believed that his greatest accomplishments were being married to the love of his life and best friend for 30+ years as well as watching his two beautiful daughters grow up. Second only to the love of his family, Matt enjoyed spending time with family and friends, spending weekends at his niece’s lake house, golfing, watching the Indianapolis Colts and St. Louis Cardinals, going on vacations, and relaxing in the pool with a beer in his hand surrounded by friends and family.

A wonderfully kind and charming man, Matt never met a stranger and always enjoyed life to the fullest. Matt “Floyd” should be remembered for his infectious smile, blue eyes, kind heart and selfless personality.

Memorial contributions may be made to Community Cancer Network or the Winamac VFW Post 1728. 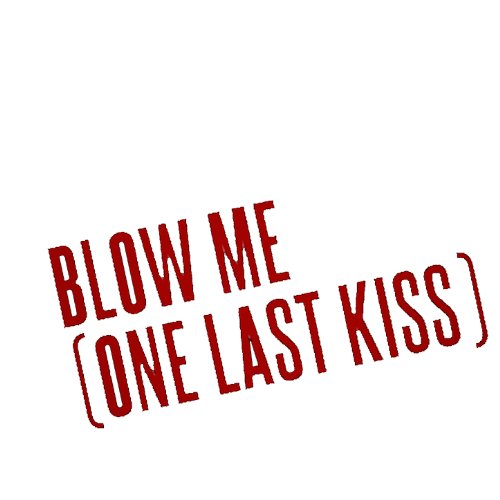