Maurice Harold McKinney, 86, a lifelong farmer from Pulaski, IN passed away at 8:42 PM Monday, June 29, 2020 at Miller's Merry Manor in Logansport, IN.  He was born on January 4, 1934 in Monon, IN to the late Harold and Hazel Morris McKinney.  Maurice graduated from Royal Center High School in 1952.  On October 25, 1953, he married Margene Louise Benson at White Oak Methodist Church in Headlee, IN.  She passed away February 27, 2014.  Maurice served in the Indiana National Guard and US Army Reserves.

Maurice was a longtime member of White Oak United Methodist Church in Headlee. After retiring from farming, he drove a school bus for Eastern Pulaski Community School Corporation.  Maurice served many years on the Pulaski-White Rural Telephone Co. (PWRTC) Board and Pulaski County 4-H Fair Board. He was a member of the (former) Winamac IOOF Lodge #168.

Maurice loved the outdoors, especially camping and fishing.  He took pride in keeping up his farm.  He enjoyed playing Euchre and was very competitive.  Maurice enjoyed attending his grandchildren's activities.  He was a good father, grandfather, and great grandfather.  Maurice will be dearly missed.

Due to concerns regarding COVID-19:

Private Services will be held at Frain Mortuary in Winamac, IN.

Private Burial will take place at Winamac Cemetery in Winamac, IN.

Memorial Contributions may be made to White Oak United Methodist Church or  Pulaski County 4-H Program. 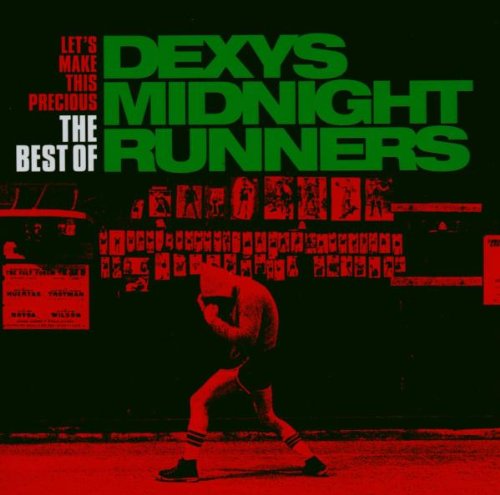