Lois had worked with her husband, Ronald, at Murray’s Radiator and Garage as well as working at the Culver Exchange Bank and Farmers’ and Merchant Bank. Later she had worked for Rochester Metal Products, Wilson’s Feed & Grain before she was elected to serve as Fulton County Recorder. After serving as County Recorder, she served as Registrar with the Fulton County Health Department until her retirement.

Lois had been a member of Trinity United Methodist Church, where she served on the church finance board, the Moose and Eagles Lodges, Fulton County Historical Society, volunteer with R.S.V.P. and was an active member of the Fulton County Democrat Party. In her spare time she enjoyed traveling and was an avid euchre player.

Private funeral services and visitation will take place at Zimmerman Bros. Funeral Home, Rochester, Indiana. Burial will be in the Odd Fellows Cemetery, Rochester, Indiana. Memorial contributions may be made to the Fulton County Historical Society or to Trinity United Methodist Church, Online condolences may be expressed at www.zimmermanbrosfh.com 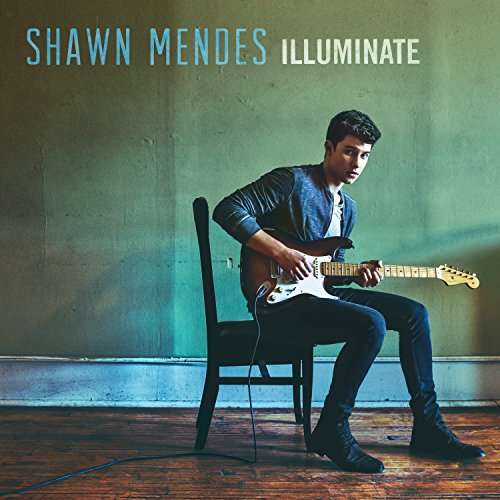