Mr. Ted Bee Hazelwood, 83, of Rochester, was surrounded by his loving family when he passed away at 9:00 PM  on Wednesday, March 25, 2020 at his home.  This followed a 3 year courageous and valiant battle with cancer.

In Elgood, West Virginia, Ted was born on August 10, 1936.  He was a treasured son of Fred Sr. and Edna Akers Hazelwood. Growing up Ted shared his childhood with a sister and three brothers.

Answering the call of patriotism, Ted served our country with the United States Army, and was honorably discharged in January of 1961.

On March 18, 1961, Ted and Miss Judy F. Wyrick, married in West Virginia. They have shared over 59 years of life's adventures.  Their union produced four beautiful daughters. The blessings of two more generations have been added to the family tree.

The Hazelwood’s made Fulton County their home in 2000, coming from Chicago.

Known as the "Iron Man," Ted was a golf club supervisor for PGA Tommy Armour Golf Clubs for 34 years.  During his lifetime, he enjoyed many competitive rounds of golf with friends.  As a work-a-holic, he could be found gardening and manicuring his lawn to perfection.  Running his chainsaw brought Ted great satisfaction.  Trimming brush and cutting down trees was his specialty.

As  a member of the First Baptist Church, Ted looked forward to attending Boat Church each summer.

An adventurer, Ted and Judy made many life memories with their family.  In 2019 on a senior trip to Colorado he enjoyed the thrill of zip-lining.   2018 brought on a hot air balloon ride over Culver’s Lake Maxinkuckee.  Now flight was complete without dipping onto the lake and skimming the water.  They once took a helicopter ride over Nappanee.  Three years ago Ted enjoyed the mother of all parties, celebrating his 80th birthday with family and friends traveling from Chicago and the east coast and many places nearby.

Preceding Ted in death are his parents Fred and Edna Hazelwood and an infant daughter Theresa Dawn Hazelwood.

A celebration of the life of Mr. Ted B. Hazelwood will be at 2:00 PM Saturday, August 8, 2020 at the First Baptist Church, 1000 Main Street, Rochester.  Dr. Mark Spencer will officiate.  Graveside rites will be accorded by the Fulton County Veteran's Honor Guard and the US Army Military Honors Team.   The Good Family Funeral Home is caring for the family. Memorials may be made to the First Baptist Church. Electronic expressions of sympathy may be made to his family at www.goodfamilyfh.com 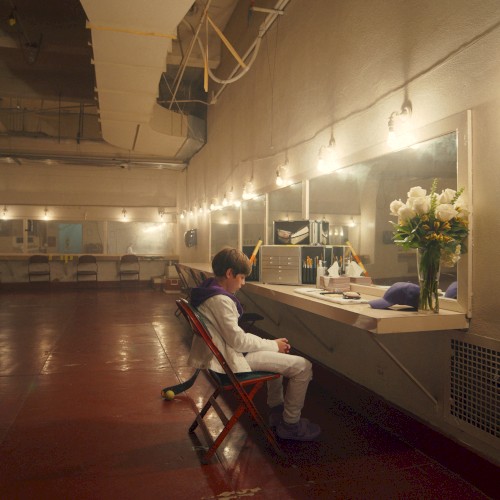