He was born on February 13, 1934 in Chicago, Illinois the son of Lyman Scott and Virginia (Aimer) Arms. Al was a United States Navy Veteran. On June 1, 1957 at the Pearl Harbor Naval Base Chapel in Hawaii, he married Mary M. Schemmel. Mary preceded him in death on January 14, 2015.

Al graduated from the University of Michigan and had worked in Muskegon, Michigan and Rockford, Illinois before moving to Rochester, Indiana in 1982 to accept a job with Camcar Textron. After retiring, he worked many years part-time at the Mill Creek Golf Course. He had been a member of St. Joseph Catholic Church, Elks’ Lodge, Kiwanis and had served on the Fulton County Public Library Board. In his spare time he enjoyed listening to music and playing golf.

Funeral mass will be conducted at 10:00 A.M. Tuesday August 11, 2020 at St. Joseph Catholic Church, Rochester, Indiana, with Rev. Michael McKinney officiating. Friends may call from 4-8 P.M. Monday at Zimmerman Bros. Funeral Home, Rochester, Indiana. Burial will take place at a later date at Arlington Memorial Park, Rockford, Illinois. In accordance with state executive orders, visitors are requested to wear masks for both visitation and the funeral. Memorial contributions may be made to the Fulton County Public Library or St. Joseph Catholic Church.  Online condolences may be expressed at www.zimmermanbrosfh.com 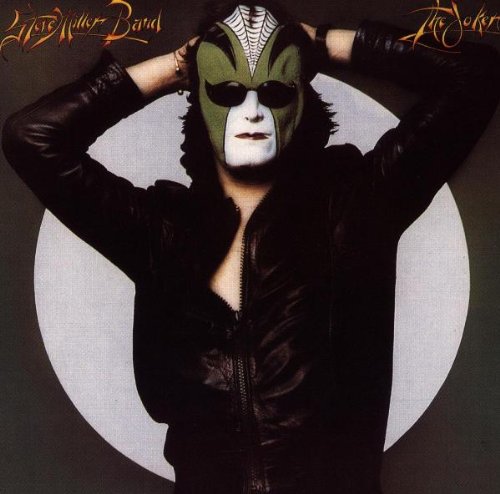