William Scott “Bill” Walters, 46, of Winamac, IN passed away on Tuesday, August 4, 2020 at his home.  Bill was born on June 21, 1974 at Pulaski Memorial Hospital in Winamac.  He graduated from Winamac High School in 1993.  From 1994-2008, Bill worked at Kewanna Metals.  He had also worked as a farm hand for his great aunt, Dorothy Gilsinger.  Bill had attended St. Peter’s Catholic Church in Winamac.

Bill enjoyed watching movies, reading, and playing chess.  He will be dearly missed.

Funeral Services will be held at 10 AM EDT Saturday, August 8, 2020 at Frain Mortuary in Winamac, IN with Rev. Leroy Kinnaman officiating.

Burial will take place at St. Peter’s Cemetery in Winamac, IN. 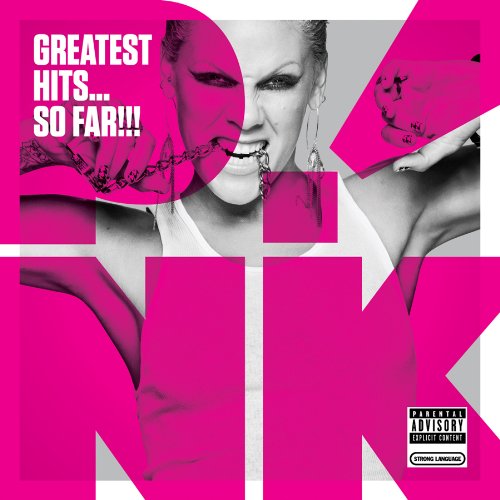