Babe and her late husband, Bill, owned and operated Bill and Babes in Pulaski for many years.  She was a co-founder of the Pulaski Christmas Lights.   Babe was a member of St. Joseph Catholic Church in Pulaski.

Babe loved her family very much, especially her grandchildren and great grandchildren.   She was one of a kind and will be dearly missed.

Funeral Services will be held at 10 am EDT Friday, August 14, 2020 at Frain Mortuary in Winamac, IN with Rev. Leroy Kinnaman officiating.

Burial will take place at St. Joseph Cemetery West in Pulaski, IN.

Memorial Contributions may be made to Pulaski Christmas Lights.

Online tributes may be made at www.frainmortuary.com. 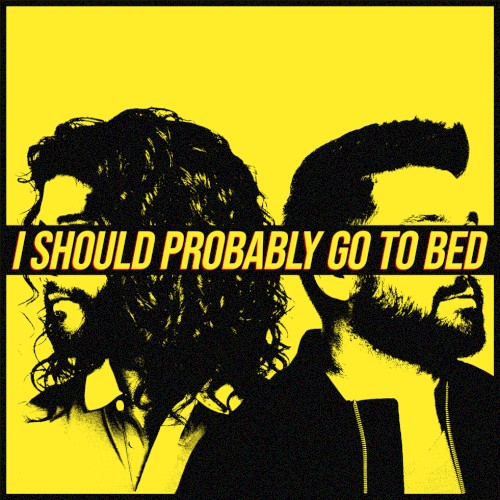