On March 18, 1929, Herbert Keith Warner was born in Argos to Herbert and Marie Trembel Warner. Growing up he shared his childhood with a sister Lura. Keith graduated in 1947 from Richland Center High School, where he played guard for the Wildcats basketball team.

On June 10, 1950, at the Richland Center United Methodist Church, Keith married his high school sweetheart, Barbara Ann Shoemaker. Together they enjoyed over 65 years of life's adventures. Their union produced two daughters Kathleen and Angela and a son Jeff. Over the years the family tree grew with the added blessings of six grandchildren, nine great-grandchildren, two great-great-grandchildren.

With a strong work ethic Keith was a dairy farmer, overseeing a fine herd of 65 Holsteins.  In addition, he annually planted corn and soy beans.  For about 25 years he drove a school bus route for Rochester Community Schools.  Keith introduced his family to camping initially in a truck/camper that later evolved to the family taking the motor home.  Many memories were made on summer fishing trips to Wisconsin, Michigan and  Mississinewa.  Their family also made memorable trips to Brown County and Potato Creek State Parks.  Keith and Barbara wintered in Florida for many years.

An avid sportsman, Keith enjoyed playing golf at many area courses.  He loved water skiing and was very proud to have skied, getting up on his first attempt, at the young age of 70 years! Tennis is a sport he played with his family and special friends.  Keith and Barbara were accomplished dancers enjoy many evenings out on the dance floor.

Paramount in Keith's life was his family.  As a Grandpa, he was very proud to oversee five generations.  The holidays and special family celebrations were times when many memories were made.  Proud of his grandchildren he and Barbara were always at ball games,  concerts and all school activities.

A celebration of the life of Keith Warner will take place at the Richland Center IOOF Cemetery at 2:00 PM, Friday, August 14, 2020. Pastor Mike VanHeyningen will officiate services. Military graveside rites will be accorded by the Fulton County Veteran's Honor Guard and the United States Army Honor's Team.  Memorials may be made to the Alzheimer’s Association, 225 N. Michigan Ave. Floor 17, Chicago, IL, 60601.   Arrangements have been entrusted to the Good Family Funeral Home of Rochester.   Online expressions of sympathy may be made to Keith's family at www.goodfamilyfh.com 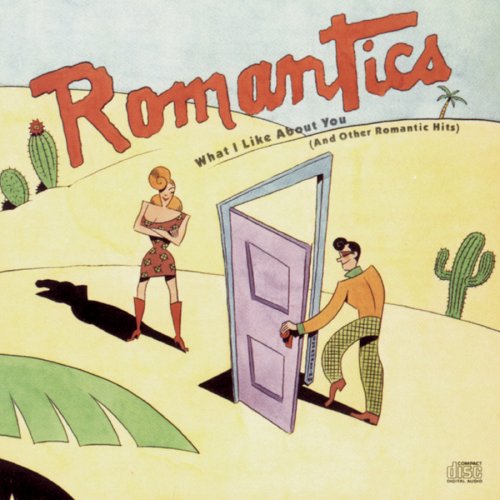