He was born on January 7, 1970 in Rochester, Indiana, the son of Douglas Parke and Christina J. (Carr) Baxter. In his youth, he was an active member in 4-H and the F.F.A. He was a 1989 graduate of Rochester High School where he was a member of the Football and Wrestling teams. After graduation, he attended Vincennes University, where he studied aviation technology, before transferring to Purdue University where he completed his Bachelor of Science degree.

Chad had worked in the aviation industry for many years before working as an engineer. He returned to work in the aviation industry, currently working as an Aircraft Inspector for Dean Baldwin Painting in Bunker Hill, Indiana. He had been a member of the Mentone Flying Club and enjoyed working on engines and aviation repair. He also enjoyed mushroom hunting, skiing on Lake Manitou, canoeing the Tippecanoe River, riding snowmobiles and ATV’s in Colorado, and loved to follow Purdue University Football and Basketball and the Indianapolis Colts.

Friends may visit from 1- 3 P.M. Saturday, September 12, 2020, at the Fulton County Museum Richland Center Room, 37 East 375 North, Rochester, Indiana, with a time of remembrance starting at 3:00 P.M. Memorial contributions may be made to the Fulton County 4-H Beef Department or Rochester Wrestling Club. Arrangements by Zimmerman Bros. Funeral Home, Rochester, Indiana. Online condolences may be expressed at www.zimmermanbrosfh.com 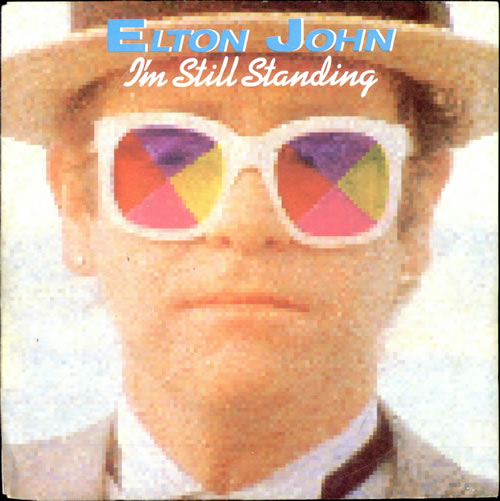