Ann Lidia Jonushaitis Bode (née Austynas) died surrounded by loving family on September 7, 2020. Her sudden and unexpected passing resulted from a fall while traveling home from her granddaughter’s wedding in South Carolina.

Ann was born November 26th, 1934 in Taurage, Lithuania. After losing her father to TB and youngest sister to scarlet fever, she, her mother, and four sisters fled the advancing Soviet forces by boarding one of the last trains out of Lithuania to Germany. They survived the war by living in various displaced persons camps. The American Red Cross found the Austynas family at the request of Elsie Bertillas, a childhood friend of Ann’s mother living in the US, who then sponsored their immigration. The Austynases moved into the basement apartment of Elsie’s large house in Chicago, where Ann met Ewald Jonushaitis (Elsie’s nephew) who was renting the attic apartment. They soon married, bought a house in Stickney, Illinois and had three children together. In 1964 they bought their farm in Rochester, Indiana on Olsen Road. After Ewald passed away in 1985, Ann bought a house on Wabash Avenue in Rochester to be closer to her job at Hart Schaffner Marx. She worked there as a seamstress for over 30 years. In 2009 she moved to Camden, South Carolina to be close to her daughter. Ann later moved back to Indiana and married Kenneth Bode after over two decades of dating. The couple traveled across the continental US as well as Hawaii and Alaska. When not traveling the country Ann and Ken lived on Ken’s family farm in Kewanna, gardening and riding their three-wheel bicycles.

Ann was a small person with a big personality. She was generous, hardworking, and purpose-driven. Ann loved to laugh – but couldn’t tell a joke (which made the joke funnier). She dearly loved her family, collecting pig figurines, and eating Lithuanian rye bread. She made a huge impact on the lives of her family and will be remembered and missed always.

A memorial service celebrating the life of Ann Lidia Jonushaitis Bode will be held at noon EST on Saturday, October 3, 2020 at the St. John Lutheran Church, 404 Jefferson Street, Rochester, IN 46975.  Pastor Curtis May will officiate.  Burial will follow in the Rochester IOOF Cemetery.  The Good Family Funeral Home is assisting with arrangements. Online expressions of sympathy may be made to her family atwww.goodfamilyfh.com 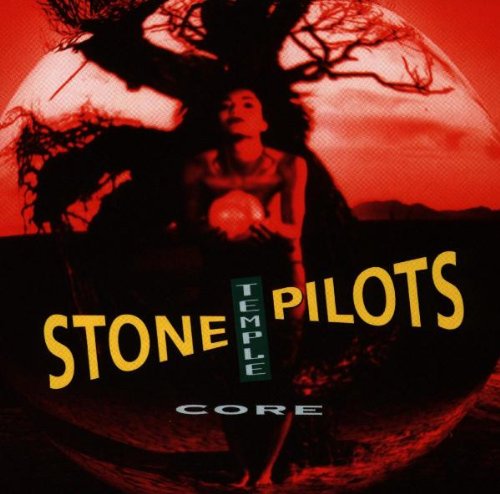