Mr. Francis T. "Swede" Carlson 98 years, one month and one day, of Rochester was surrounded by his loving family when he departed this life on September 23, 2020.

Born in Pontiac, Illinois, Francis Truman Carlson was a treasured son of Werner and Anna E. "Kallem" Carlson.  Growing up he shared his childhood with a brother Myron "Mike."

Following his high school years, patriotism beckoned, Francis answered the call serving with the United States Army during World War II, under General George Patton. He was conveyed 4 bronze stars for heroic or meritorious achievements, prior to being honorably discharged.  On September 22, 2016, Francis was a member of the Northeast Indiana   "Honor Flight," from Ft. Wayne.

In Salina, Kansas, Francis T. Carlson married the love of his life Martha Jean Stretch, on July 17, 1943. They shared 57 years of life's adventures.  From their union came five handsome sons.  The Carlson legacy continued to grow with the added blessings of three more generations.

With a lifelong passion for farming, Francis oversaw a farming operation of 500 - 600 acres planting corn, beans and wheat annually.  Initially the planting and harvest was done with a team of draft horses.  Later they modernized the operation with the 1952 Farmall - H. Over the years he used machinery produced by International, Oliver and John Deere. Francis also owned a fine herd of 40 Black Angus and 15 Holsteins.

A busy man of perpetual motion, Francis also drove bus # 43 for Rochester Community Schools. He truly loved the students on his bus getting their day started off right!  One of his highlights was driving his oldest grandson for his first day of kindergarten.  He also was a building technician for Riddle Elementary and the Middle School.

As the patriarch of the Carlson Clan, Grandpa was proud to oversee five generations.  His role evolved over the years from being the boys number one cheerleader to always being there supporting the grands and later the great-grands.  The holidays and special family celebrations brought on many good times making a lifetime of memories.

A life celebration honoring Mr. Francis Truman "Swede" Carlson, will be at 10:00 AM Saturday, September 26, 2020 in the Good Family Funeral Home, 1200 West 18th Street, Rochester.  Pastor Jim Calhoun will officiate. Burial will follow in the Rochester IOOF Cemetery.  Military graveside rites will be accorded by the Fulton County Veteran's Honor Guard and the US ARMY Honor's Team. His family will receive friends on Friday, September 25th at the funeral home from 4:00 - 7:00 PM.  Online expressions of sympathy may be made to his family at www.goodfamilyfh.com 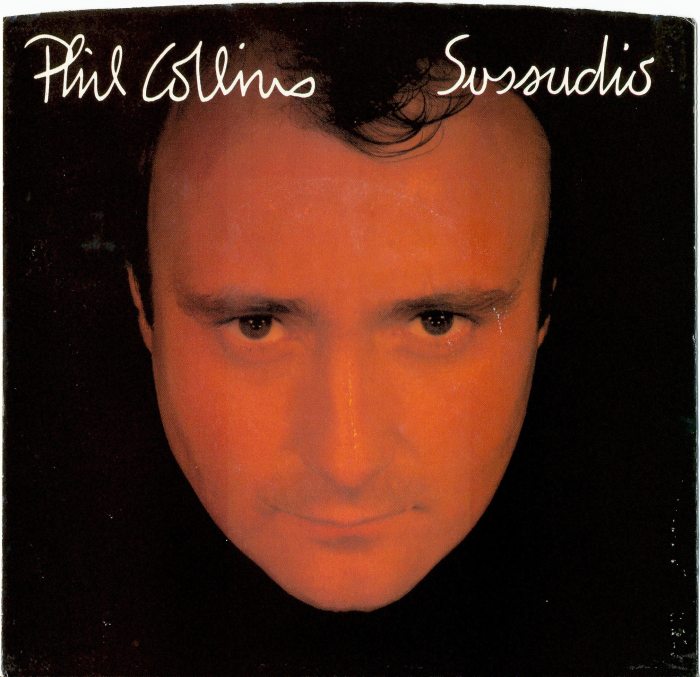