Janet Rae Burkett, 81, of Rochester was surrounded by her loving family when she passed away at 5:36 PM on Sunday, September 20, 2020 at Wynnfield Crossing.

On August 6, 1939 in Logansport,  Janet Rae Urbin was born. She was a cherished daughter of John and Ruth Nellans Urbin.  Growing up as the oldest of the Urbin kids she shared her childhood with three sisters Joy, Jeanne Anne and twins Jill and brother Jack. In 1957 Janet graduated from Kewanna High School. Following high school Janet furthered her education studying business at International Business College at Ft. Wayne.

At Rochester's EUB Church, Janet and Jerry Lee Burkett were married on August 1, 1959. They shared 52 years of life’s adventures. From their union came two wonderful children a daughter, Jeralyn and a son Jay. The family tree continued to grow with the added blessings of four grandchildren and three-great grandchildren.

The Grace United Methodist Church was Janet's church home for over a half century.   She also was a member of the "Fulton County Players," theatrical group, working behind the scenes for many productions.  A member of the Rochester City Park Board serving many years as President, she oversaw the development of the Mill Creek Golf Course and the building of the City Pool during her tenure.

A huge Cubs fan, Janet made many trips to Wrigley Field over the years to cheer for her beloved Cubbies.  She was devoted watching them on TV as well. An avid reader, she constantly had a book in her hand reading several hundred over her lifetime.  Aunt Janet enjoyed the authentic Cuban cuisine as prepared by local eatery Uncorked!  Her favorite, steaming hot rice and beans were the perfect meal!  The ideal start of each day was arriving at Jarrety's just after 6:00 am to meet up with her coffee buddies to chat and hash over local concerns and solve the world's problems while sipping the hot brew.

Paramount in Janet's life was her family.  During over eight decades, as the oldest of the Urbin kids she was the mother hen, as the protector, always there to help her younger sisters and brother.  Tips on hanging wallpaper, plastering walls to fixing the front-loading washer to sharing her philosophy on life's lessons, Janet was ready to share her knowledge to help make everything better.

A proud Grandma, overseeing four generations she so dearly loved and adored her grandchildren and the great-grands.  She was there for them at a moments notice. The holidays and special family celebrations created many lifetime memories which are treasured.   Janet made the most amazing pecan and pumpkin pies, ham salad and potato salad second to none!  For extended family gatherings, she was the chief of preparing the turkey and dressing to perfection.

Preceding Janet in death are her parents John and Ruth Urbin; husband Jerry on June 23, 2011; grandson Scott Hines; and sister, Jeanne Anne Markle on May 26, 2009.

With respect to COVID-19 restrictions, Janet's celebration will be private.  Pastor Brad Hisey will officiate.  Burial will follow in the Richland Center IOOF Cemetery.  Preferred memorials in lieu of flowers may be made in Janet's name to the Fulton County Public Library, 320 West 7th Street, Rochester, IN  46975. 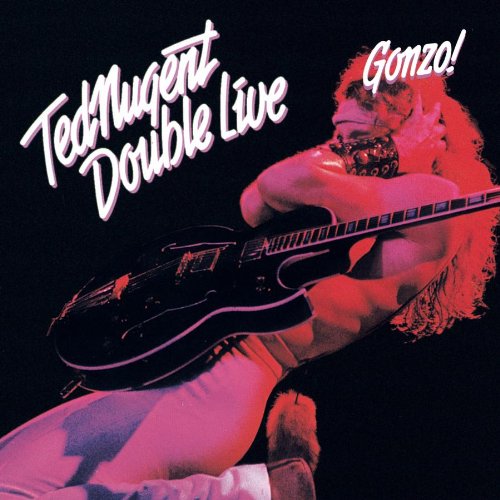