On February 19, 1944, Sharon was born in Kewanna to Harry and Nora Rainey Chaney.

Sharon and Hermel E. Stevens were married in Culver on September 28, 1963. They shared 45 years of life’s adventures. Sadly, he passed away on November 30, 2008. Their union produced two daughters and three sons. Two more generations have been added to the family tree.

Starting the day reading her Bible was a constant with Sharon.  She cherished the time she spent with her grandchildren and great grandchildren.

For many years Sharon attended the Gospel Lighthouse Church of Delong, recently she had been attending The Cross.

A celebration of the life of Sharon L. Stevens will be at 11:00 AM on Saturday, October 10, 2020 in the Good Family Funeral Home, 1200 West 18th St., Rochester. Pastor Matin Furrow will officiate.  Friends may visit with the family from 4-8 PM on Friday, October 9, 2020 and one hour prior to the service in the funeral home.

Interment will be in then Monterey Riverside Cemetery.

Electronic expressions of sympathy may be made to her family at www.goodfamilyfh.com 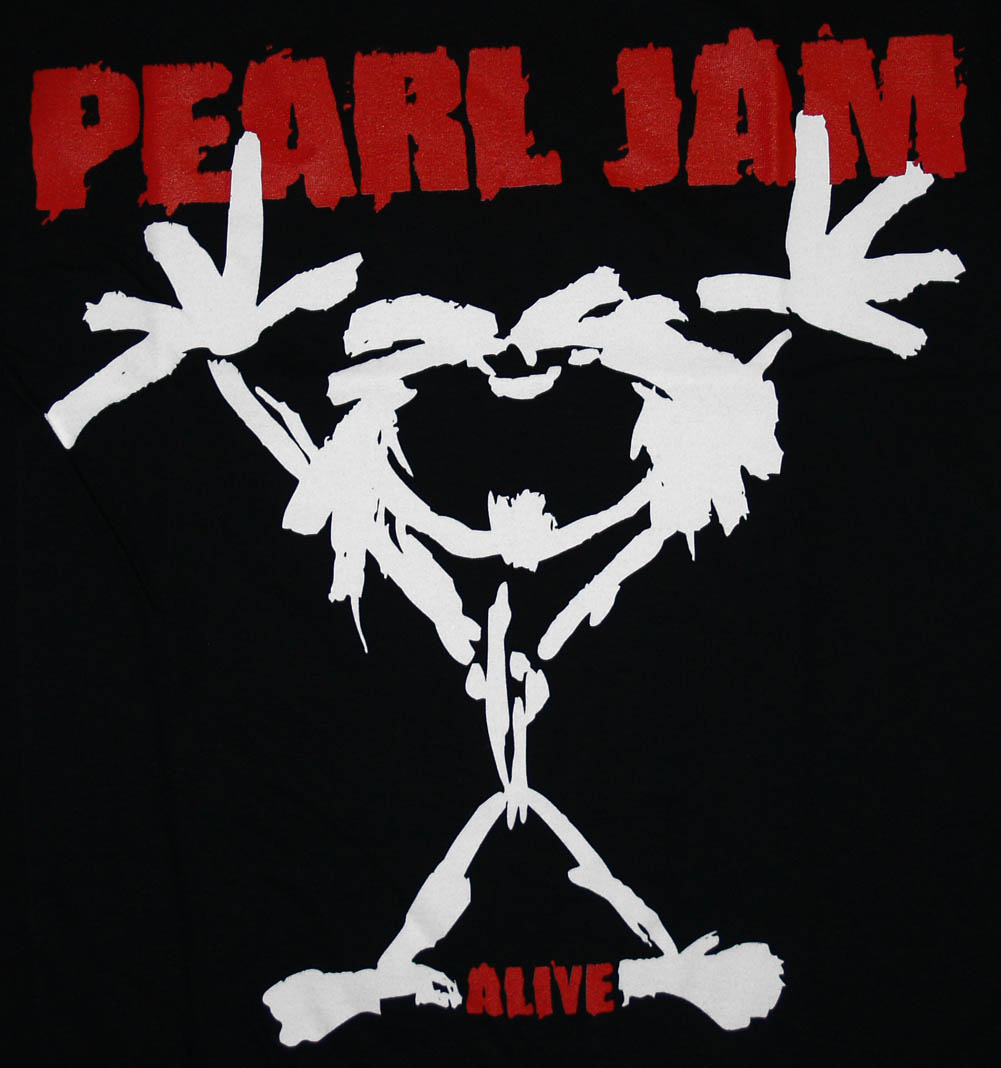