Geneva A. “Genny” Meade, 89, of Gary, IN (formerly of Star City, IN) passed away at 3:06 AM Thursday, October 8, 2020 at Crown Point Christian Village in Crown Point, IN.  She fought the good fight and has now completed the course.  Geneva was born on February 7, 1931 in Pekin, IL to the late Leo Homer and Anna Harris [Britt] Kirby.  During her high school years, she moved with her family from Illinois to Kentucky.  It was during this time of her life, it became evident to her siblings that she was a talented writer and singer.

Genny wore several different hats in life.  She worked at Burney Bros. Bakery and Western Electric.  When she married her first husband, Rev. Charles Glass, she humbly accepted the title of pastor’s wife.  He preceded her in death on December 27, 1970.  Through resilience and God’s grace, Genny was able to create a new life with her second husband, Robert C. Meade.  He preceded her in death on May 12, 2004.   Genny worked at South Suburban Hospital for many years, where she retired as a scheduler for surgery.

A life is not made up of only who you are related to, but how you choose to live the life you have been given.  Genny decided to live her life for God.  There were many time in her life when she was heart-broken; losing five infant children and both of her husbands was an extremely difficult burden to bear.  God, however, was with her every step of the way.  She could tell you stories of how He moved in her life.  Genny was a testament that miracles do happen.  She will be dearly missed by so many who loved her.  May she rest in peace.

Graveside Services be held at 12 Noon EDT Monday, October 12, 2020 at Pulaski Presbyterian Community Cemetery in Pulaski, IN with Bobby Board officiating.

Burial will take place at Pulaski Presbyterian Community Cemetery in Pulaski, IN

Memorial Contributions may be made to Crown Point Christian Village in Crown Point, IN. 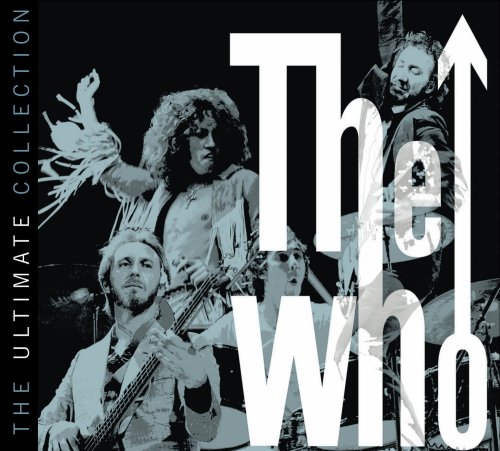