On October 16, 1926, Melvin Leroy Pratt was born in Fulton County, near Athens to Russell W. and Ethel Dora Miller Pratt.  Growing up he shared his childhood with a sister Gladys and two brothers Irvin and Phil.  Melvin graduated from Akron High School with his class in 1943.  A proud Flyer, standing at 6' 0" and a "wingspan to match," Melvin was a force to be reckoned with starring as center on the basketball team.

Immediately after graduation, patriotism beckoned.  Melvin answered the call enlisting to serve our country during World War II with the United States Navy.  He was accomplished as a minesweeper, being very successful searching for and destroying sea mines.  Seaman Second Class Melvin L. Pratt was honorably discharged on May 25, 1946 with his Navy service of three years.

During his time back home for a few years, between service stints, Melvin met and fell in love with Iva.  The duo hit it off beautifully and later became engaged to be married.  On May 2, 1951, Melvin enlisted with the United States Air Force and was stationed in Germany where he worked in the automotive mechanic division.  Iva later joined him in Germany and on January 30, 1953, Melvin married the love of his life Miss Iva May Leland in Erding, Germany.   SSG Melvin continued with his service stint being honorably discharged on May 1, 1955.

Returning home to Fulton County, the Pratts shared 64 years of life’s adventures. From their union came eight wonderful children.  The family tree continued to grow with the added blessings of two more generations.

Over the years Melvin had developed a strong work ethic and embraced his passion for agriculture. He and Iva raised their beautiful family of eight living off the land and were self-sustained from their family farming operation. They initially hand milked a fine herd of 12 - 14 Holsteins, that later evolved into nearly 30 when the electronic milkers were employed.  They had a few pigs cross-bred, Hampshire and Chester Whites.  Corn and wheat were planted annually to feed the livestock. Melvin and Iva annually planted a huge truck patch garden supplying the family with produce from mid-summer on.  Autumn brought on the bountiful harvest when they froze and canned the vegetables for winter's use.

As the proud patriarch of the Pratt family, Grandpa was proud to oversee three generations.  He enjoyed following their school activities and sports, always cheering from the stands.  The holidays and special family celebrations were treasured making many memories of a lifetime.

A graveside service celebrating the life of Mr. Melvin L. Pratt will be at 10:00 on Monday, October 12, 2020 in the Rochester IOOF Cemetery. His younger brother, Pastor Phil Pratt will officiate. Military honors will be accorded by the Fulton County Veterans Honor Guard and the United States Navy Honors Team.  In lieu of flowers memorials may be made to Wounded Warriors Project, PO Box 758516, Topeka, Kansas 66675-8516. 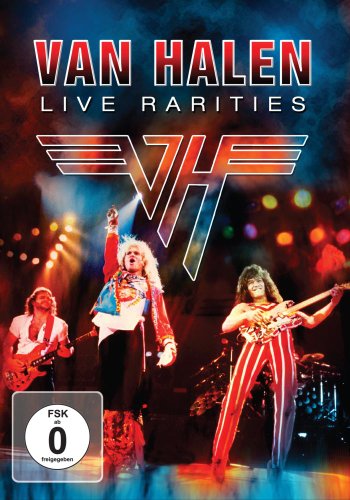