Audelina Aleman Miranda, 83, of Logansport, IN went home to be with the Lord at 5:02 PM Monday, October 19, 2020.  She passed away peacefully while holding her daughter’s hand.  Audelina was born on January 4, 1937 in Chalatenango, El Salvador to the late Paulino Aleman and Elvira Franco Aleman.  In 1955, Audelina married Tomas Miranda in Chalatenango.  He passed away on October 3, 2004.

Audelina and Tomas owned and operated a restaurant in Chalatenango and spent many years farming together.  Audelina was a member of the Seventh-day Adventist Church in Logansport. She was a kind and loving soul.  Audelina will be dearly missed by all who knew and loved her.

A Graveside Service will be held at 12 Noon EDT Wednesday, October 21, 2020 at the Winamac Cemetery in Winamac, IN with Pastor Ervin Ochoa officiating.

Burial will take place at the Winamac Cemetery in Winamac, IN.

Memorial Contributions may be made to the funeral home to assist with final expenses.

Online Tributes may be offered at www.frainmortaury.com. 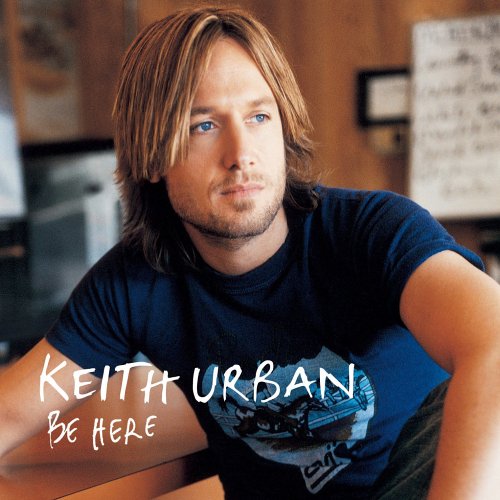