Jesse was a heavy equipment operator and worked for Diamond Trucking in Francesville for 28 years. He also ran Stamper and Sons Construction for many years.

Jesse served in the US Army in Korea and received a Purple Heart. He was a member of the VFW in Winamac.

He enjoyed riding motorcycles, fishing and hunting. Spending time with his family was the most important thing in his life.

Jesse was a member of the Winamac Church of the Nazerene.

Jesse was a great father, grandfather and friend to many.

Funeral Services will be held Tuesday, October 27, 2020 at 2 PM EDT at Frain Mortuary in Winamac, IN.

Burial will be in the Winamac Cemetery McKinley Addition. The VFW and American Legion will conduct military graveside services.

Memorial Contributions may be made to the Wounded Warrior Project. 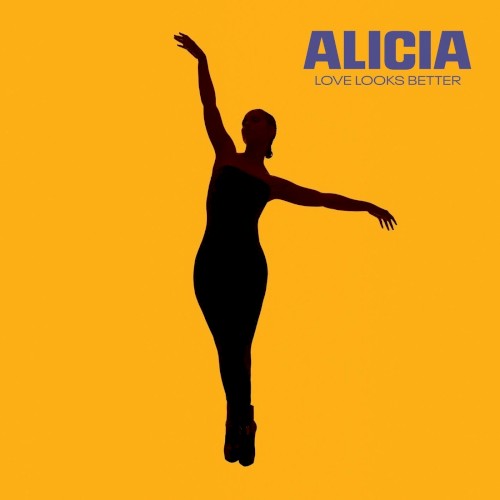