Alberta Mae “Bert” Davis, 95, of Amboy, IN (formerly of San Pierre, IN) went home to be with the Lord on Thursday, October 22, 2020.  Bert was born on March 13, 1925 in Lafayette, IN to the late Roy Logan and Barbara Ann [Lewis] Finch.  She graduated from Rensselaer High School in 1943.  Bert was married to the late Robert Frederick “Bob” Davis who passed away in 1967.  After, Bob passed away, Bert worked very hard to provide for her two children at home.  She worked as a sales clerk at Cooks Store in North Judson, IN, as a bookkeeper for Hajeck’s Ford Co. in North Judson, as the Treasurer at the City Council Building in Indianapolis, as office manager, bookkeeping, and receptionist Buyer’s Dental Office in Francesville, IN.  For over 65 years, Bert also enjoyed doing tax preparation for individuals and businesses.  She retired when she was 83 years old after suffering from a stroke and lived with her daughter ever since.

Bert was a member of the Seventh-day Adventist Church.  She was also a lifelong member of the American Legion Auxiliary; having held every office including President of the local chapter in Francesville.

Private Graveside service will be held at Roseland Cemetery in Francesville, IN.

A Memorial Service will be held at a later date.

Memorial Contributions may be made to the Francesville American Legion or American Cancer Society.

Arrangements have been entrusted to Frain Mortuary Querry-Ulbricht Chapel in Francesville, IN. 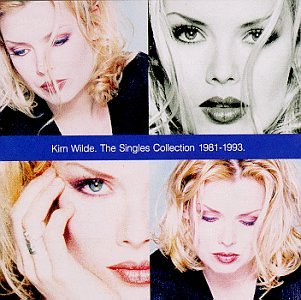