She was born on February 25, 1952 to James and Geraldine (Overmyer) Decker.  Deborah graduated in 1970 from LaSalle High School, South Bend, Indiana.

She was a homemaker and telephone switchboard operator at Culver Military Academy.  Deborah was also a child advocate and CASA director.  She was a member of St. Joseph Catholic Church in Rochester, Indiana.  She has lived in Akron for seven years moving here from Rochester.

Preceding Deborah in death are her parents, her husband Donald Bostwick (deceased in 2012), a son Jeromy and a daughter Jaime.

There will be a Mass at St. Joseph’s Catholic Church in Rochester (TBA) officiated by Father Daniel Shine.  After cremation, she will be buried in the Akron IOOF Cemetery in Akron, Indiana.

A Celebration of Life for Deborah will be held in the spring, 2021 at the Pike Memorial Park (Akron Town Park) in Akron, Indiana.

For those who wish to honor the memory of Deborah, memorial contributions can be made to: Compassionate Health Center, 740 SR IN-25, Rochester, Indiana 46975.

Online condolences may be sent to earllovefuneralhome.com

The staff of Earl-Love Funeral Home considers it a privilege and an honor to care for the family of Deborah Bostwick. 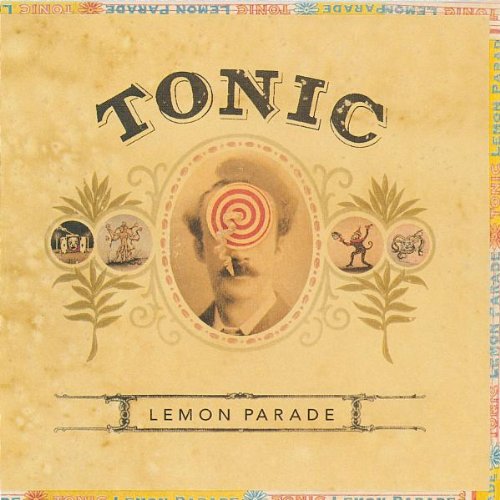