Rev. William Harris Lawson has gone on to join his beloved wife, Barbara, in their heavenly home after passing away from COVID-19 on November 20 in Rochester IN.

Rev. Will was born in Indianapolis, IN on January 23, 1931, to William Malcolm James Lawson and Thelma Irene (Brown) Lawson.  On February 3, 1951, he married Barbara L. Tridle two years after graduation from Carmel High School.  Barbara preceded him in death in 2001 after over 50 years of marriage.  Both were convinced that their life together was planned by God from their very beginning.

Rev. Will attended Butler University, Earlham College, Anderson University, Princeton University and Ball State University, where he earned a BS majoring in history with a minor in psychology while also earning a Social Workers Certificate.  He served an internship in Psychological Counseling at Logansport State Hospital.  Rev. Will earned a Master of Divinity at Christian Theological Seminary.  In addition, he was awarded a Certificate in International Ecumenical Affairs from Mansfield College, Oxford University, Oxford, England.

He served four years in the Indiana National Guard as a Communication Sergeant; attended Army Officers training at Fort Sill, Oklahoma; and served the Air Force as a Chaplain Major.
?
He entered the Methodist Ministry in June 1960 and was ordained an Elder on May 28, 1970. He assisted the church merger with the EUB church in 1968, serving in the areas of Church Relations to Hospitals, Homes, Stewardship, Building and Location and Nominations. He was a delegate to the United Nations representing the Methodist Church during the Nicaragua crisis. His record of service in Indiana Methodist and United Methodist Churches included, Fairview, Albany Bethel, Perkinsville, Beall’s Chapel,  New Burlington, Anderson Bethel, Fort Wayne Broadway, Fort Wayne First Wayne Street, Gaston, Fort Wayne South Wayne, York, Gas City, Otterbein, Mentone, Talma, Webb Chapel, Ebenezer, Burton, and Richland Center.

He served as a counselor at Logansport State Hospital, ambulance driver, and staff chaplain at Anderson Community Hospital. As chaplain at Kosciusko County Hospital, he served as Disaster Post Trauma Counselor for the hospital, EMS, police and fire workers. He also was a consultant for the Handbook of the Indiana State Police Academy

Rev. Will and Barb traveled and studied in the former Eastern Soviet Block, Western Europe, Far East, Western Asia, North Africa, the Middle East, Central America, Canada and even the United States. They also hosted trips to the Holy Land and Europe and arranged continuing education trips for the former Wesleyan Methodist Church Marion College. Rev. Will’s first major travels were for Ball State University to establish Continuing Education Programs in eight Western Europe cities. While traveling in Scotland and England they were able to trace Will’s ancestors back to the Third Century and spent overnight in a York, England parsonage owned by the Primitive Methodist Church whose founder was a Rev. Wm. Lawson. Another famous person in the family line is Alfred W. Lawson, founder of Lawsonomy, Direct Credit Society, Lawsonomy University and the inventor, manufacturer of the first airliner. ?

Rev. Will was an active member in the Lions Clubs International and served as Club President, Zone Chairman, Vice Governor, District Governor, State Membership Development Chairman, Indiana International Commission Chairman and President of the Board of Trustees of Indiana University Cancer Control. He is the recipient of the International Lions President Certificate of Appreciation for Humanitarian Efforts and is a Melvin Jones Fellow. He traveled with his Parade Race Car for the Indiana Racing Lions. He was a former officer in Kiwanis, Optimist, Rotary, DeMolay, and Young Republicans.  He was a member of Carmel Masonic Lodge, Carmel Order of Eastern Star, Anderson York Rite, and Indianapolis Valley of Scottish Rite.

Rev. Will and Barbara designed, built and retired to their dream home in Gregory Farm Village in Rochester, IN.    He was the organizer and president of the Gregory Farm Village Neighborhood Association.  He was a member of the Rochester RSVP and Board of Directors of the Fulton County Council on Aging.   At his 75th Birthday Celebration, the mayor proclaimed his birthday as Rev. Will Lawson, Sr. Day in Rochester.

Memorials may be made to The Order of Eastern Star ESTRAL Fund for training of Christian Ministers at Indiana Grand Chapter, O.E.S.  523 Archway,  Franklin, IN 46131 or Lion’s Cancer Control Fund of Indiana, Inc.  5335 Barnhill Drive RT 041, Indianapolis, IN  46202, or https://www.lionscancercontrol.org/

Due to the brevity and location of the graveside service, the family would appreciate flowers not being sent at this time, but rather for the Celebration of Life service to be announced.

The Good Family Funeral Home has been entrusted with arrangements. Online expressions of sympathy maybe made to Rev. Will’s family at www.goodfamilyfh.com 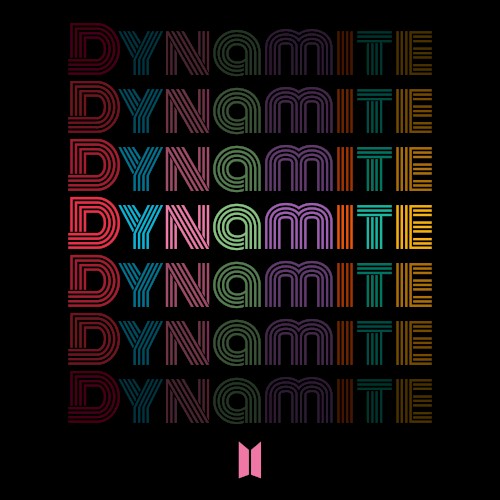