On October 14, 1925, Robert Rizer Bridge was born in White County to Harry Albert and Gavis Baer Bridge. He was one of four children, sharing his childhood with a sister and two brothers.  Bob graduated with the class of 1943 from Royal Center High School.

On January 23, 1947, Bob and Martha C. Weddle were married in Johnson County.  After 30 years of marriage she passed away.

In Rochester, on March 31, 1978, Bob and Carol J. Coplen were married. They have shared 42 years of life’s adventures.

A scientist and expert in livestock reproduction, Bob was active in cattle artificial insemination and semen sales for nearly forty years before selling his business, Genetics Plus, Inc. in January of 1991.  Bob and Carol were both active in district and state Holstein activities through 1994. Both were named honorary life members of the Indiana Holstein Association in 1990.

Bob was active in politics, government and played a vital role with the Democrat Party from grassroots, state and national levels. He served on the  Rochester Water Board; Fulton County Council 1974-77; Rochester City Board of Public Works & Safety 1992-1995.  Bob was Area 5 Older Hoosier of the Year 1998 and a delegate to Governor’s Conference on Aging. He was named one of 16 Hoosiers of the Year, honored by Gov. Frank O’Bannon, Oct. 1998. Bob was appointed to Fulton County Election Board 1999 through 2005. He was a member of Congressman Joe Donnelly’s Veterans Advisory Committee 2006-2012. In 2016 Bob was  recognized as  Democrat Man of the Year.

Community service and volunteerism was another forte’ of Bob through his work with the Rochester Lions Club; Fulton County Historical Society, R.S.V.P and other local agencies.

Preceding Bob in death are his parents, first wife Martha on Nov. 11, 1976, son John Charles “Jack” Bridge on May 13, 2016, a sister Kay Humphrey, and the two Bridge brothers Dudley and James.

A private family celebration of the life of Mr. Robert Rizer Bridge will be held in the Good Family Funeral Home. Pastor Mike VanHeyningen will officiate. Burial will be in the Rochester IOOF Cemetery. Military honors will be accorded by the Fulton County Veteran’s Honor Guard and the United States Army Honors Team.

Memorials may be made to Bridge Family Endowment for Operating Expenses through the Northern Indiana Community Foundation, 227 East 9th St., Rochester, IN 46975; Vision First Indiana Lions Eye Bank, 4745 Haven Point Blvd, Carmel, IN  46280 or charity of donor’s choice. Online expressions of sympathy may be made to his family at www.goodfamilyfh.com . 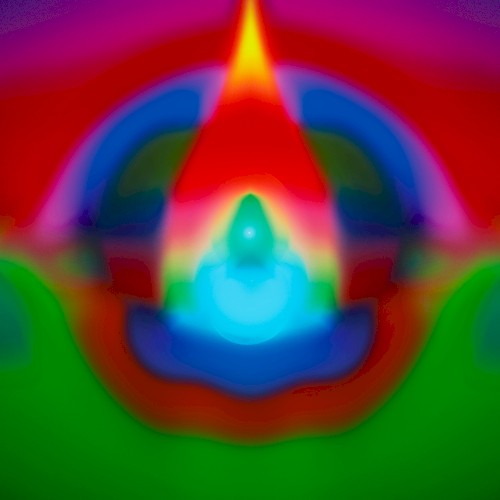