Kyle Benjamin Button, 28, of Winamac, IN passed away unexpectedly at his home on Monday, November 16, 2020.  Kyle was born on September 21, 1992 in Crawfordsville, IN to Jerry Ray Button and Connie Howard.  He attended Winamac High School.  Kyle was a very hard worker and was currently employed as a welder with Grand Industrial in Logansport, IN.  He did everything he could to provide for his family and would do anything for anyone.  Kyle loved spending time with his family and friends.  He was an avid fisherman and enjoyed racing.  Kyle was a loving dad, son, and brother.  He loved with all of his heart and will be sadly missed.

Many Aunts, Uncles, and Cousins

Visitation will be from 4-8 PM EST on Wednesday, November 18, 2020 at Frain Mortuary in Winamac, IN.

Private Burial will take place at Mt. Zion-Franklin Township Cemetery in Winamac, IN.

Memorial Contributions may be made to the family. 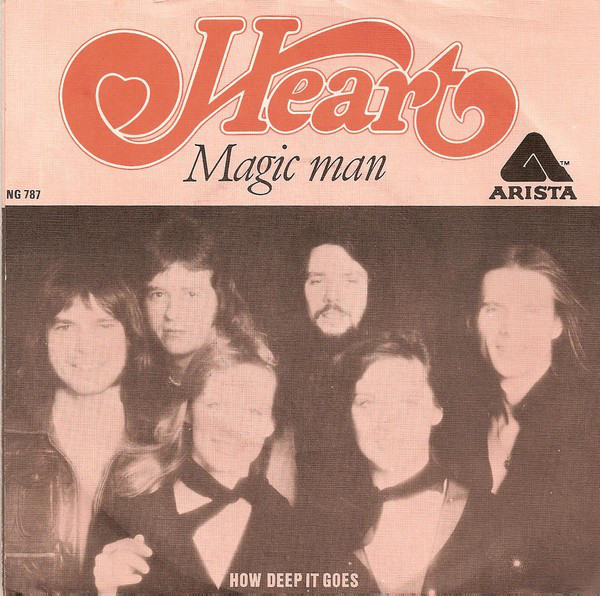