On December 30, 1944, Steven was born in Fulton County to Harold and Doris Dillman Duff. He was a graduate of Caston High School.

Steve and Donna Harper married on December 29, 1963. Their union produced four children. They later divorced but remained friends over the years.

For over 30 years, Steve worked in industrial maintenance at Kralis Brothers Foods of Mentone. To relax he enjoyed watching westerns and Christmas movies on TV.

Private services will be held for Steven R. Duff. Interment will be in the Rochester IOOF Cemetery. 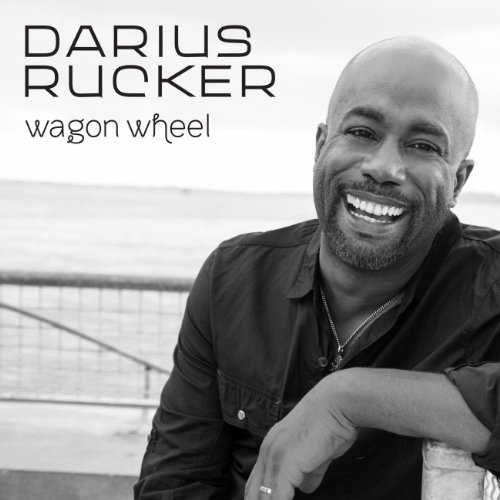