Robert Eugene (“Bob”) Peterson was born in Newcastle Township, Fulton County, on March 8, 1930 to Beulah Russell Barkman Peterson and Clarence Cleveland Peterson.  He was raised on his family’s farm.

He graduated valedictorian from Talma High School in 1948.  He graduated from Purdue University with a Bachelor of Science degree in Agriculture in 1952, where he belonged to the Alpha Gamma Rho fraternity.  At Purdue, he was on both the livestock and dairy judging teams.

A member of ROTC at Purdue, Bob was commissioned a Second Lieutenant in the US Army and joined the 52nd Field Artillery Battalion of the 24th Infantry Division, serving in Japan and Korea in 1953-54.  He was awarded the Bronze Star for meritorious service in reorganizing the Battalion Communications Section.

After farming in Fulton County, Bob received his law degree from Indiana University in 1964.

In 1956, Bob was elected Fulton County Auditor, and in 1960 he was elected a member of the Indiana State Senate.  He was re-elected in 1964 and again in 1976.  In the Senate, he was chairman of the Roads and Transportation Committee and, in 1979-1980, served as Assistant Minority Leader.  He also served on the Education Study Commission that led to the first state funding for public school kindergartens.  In 1980, he was the Democratic Lieutenant Governor nominee for Indiana.

Bob started his solo law practice in Rochester in 1965.  He was a founding partner in the Peterson, Waggoner and Perkins, LLP law firm.  He retired from the practice of law in 2012.

Bob remained involved with his alma mater.  He was President of the Indiana University Law Alumni Association in 1978.  In 2003 he was appointed to serve as a member of the Purdue Board of Trustees by Governor Frank O’Bannon, serving until 2006.

Bob was active in civic activities in both his community and state.  He was lieutenant governor of Indiana Kiwanis and a member of the Board of Managers of the Indiana Association of American Baptist Churches.   He served on the Board of Managers of the Indiana State Bar Association and as Chairman of the Bar’s State Legislation Committee.   Governor O’Bannon named him a Sagamore of the Wabash in 2001.

In Fulton County, he was Chairman of the Courthouse Needs Study Committee in 1992 and the Courthouse Centennial Committee in 1995.    He was on the board of the Fulton County Airport for sixteen years.  He was a member of the Masonic Lodge, American Legion, Veterans of Foreign Wars, and Fulton County Historical Society.   He was a moderator, trustee and deacon at the First Baptist Church of Rochester.  In 2001, he was presented with the Rochester Chamber of Commerce Community Service Award.

Bob loved and was dedicated to his family, his community, his church, the practice of law and his farms.  Everyone who knew him witnessed his kindness, his friendliness and his integrity.

He is survived by his wife, Martha, by his children, Matthew Peterson (Elizabeth Rambeau) of Pittsburgh and Elaine Goebel (Ernie) of Columbia, Maryland, and by three grandchildren, Sophie, Ben, and Ellie Peterson, all of Pittsburgh.  Also surviving are a number of nieces and nephews.  He was predeceased by his brother, Chloris Barkman, and sister, Maleta Borden.

Memorial contributions may be made to the First Baptist Church or the Fulton County Historical Society.

Online condolences may be expressed at www.zimmermanbrosfh.com A webcast of Bob’s funeral can be viewed starting at 10:55 A.M. Wednesday, December 23, 2020 on Bob’s obituary page on the funeral home’s website. 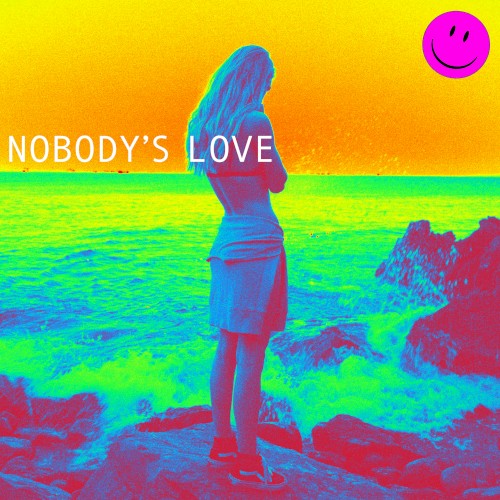