Frances Baxter, 93 of Rochester was welcomed joyously into Heaven when she passed away at 3:42 AM, Thursday, December 31, 2020 at Wynnfield Crossing.

On October 3, 1927, Frances Castleman was the first born of the Castleman girls. She was a cherished daughter of Vernon "Bill" and Gladys Garner Castleman. Growing up in the Burton neighborhood with her little sister Carolyn "Ginger," the girls attended Burton Elementary School. Fran graduated from Rochester High School in 1945. In pursuit of her dream to become a teacher she graduated from Manchester College with a bachelors degree in secondary education in 1949.

On August 14, 1949, Fran married the love of her life, Mr. E. Parke Baxter at the Burton Methodist Church. They enjoyed over 63 years of life's adventures. From their union came two wonderful children Doug and LeeAnn. The family tree continued to grow with the added blessings of 3 grandsons and 6 great-grandchildren.

Mrs. Baxter's teaching career spanned over three and a half decades and was initiated at the Richland Center High School. Her next teaching stint was at Columbia Elementary. At Rochester Middle School she taught science and typing and served as guidance counselor. Mrs. Baxter also coached 6th and 7th grade girls' basketball. She retired in 1987 and was honored with a lifetime pass to all Rochester Athletics.

Initially formed in 1975, Mrs. Baxter was the first sponsor of the RHS girls huddle for the Fellowship of Christian Athletes. Her memberships include Rochester Adult Chapter of the FCA and the Grace United Methodist Church. She was a 66-year member of the Beta Mu Chapter of Tri-Kappa. Fran and Parke were inducted as members of the RHS Athletic Hall of Fame in June of 2011 for their many years of financial support and encouragement to the RHS Athletic programs, which extended for many years beyond when their children and grandsons were participating. She also enjoyed many years of league bowling at Quick's Lanes. Most recently she was a Wii bowler at Wynnfield Crossing where she resided since October of 2016.

Fran and the Baxter Family have been great supporters of the Northern Indiana Community Foundation with the Baxter Inc, M & M Fund and most recently the Fulton County Cancer Fund Endowment Fund and the Baxter Pharmaceutical Scholarship Fund.

The "Patch," a special home away from home in the country, is a rustic locale that offered the family an opportunity to enjoy nature, wildlife and the changing seasons. Fran savored the time spent there with family making memories. She enjoyed the cabin, fishing on O'Blenis Lake, mushroom hunting and gator rides with Parke and the grandsons. Holidays were special there with Easter Egg Hunts and Christmas in the cabin. In later years the great-grandkids joined the memories with campfires, s'mores and feeding the birds.

Left to treasure Fran's memory are a daughter LeeAnn Pollock and husband Buddy of Rochester; a grandson, Dr. George E. "Chip" Pollock IV, Ph.D. and wife Amy of Colorado Springs, CO; 6 great-grandchildren: Imogen Pollock, George E. "Jory" Pollock V, Felix Pollock, and Calvin Pollock all of Colorado Springs, Austin Baxter and Eva Baxter of Edmond, OK; daughter-in-law Christina Baxter of Green Valley, AZ; Janet West of Rochester; and a nephew, Jeff Hunter and wife Kim of Rochester and their children Raeann and Caleb. Others who will miss Fran are her beloved caregivers and her Wynnfield family.

A remembrance gathering celebrating the life of Mrs. Frances "Fran" Baxter will be held during summer 2021, when family and friends will be able to share fellowship and memories safely. 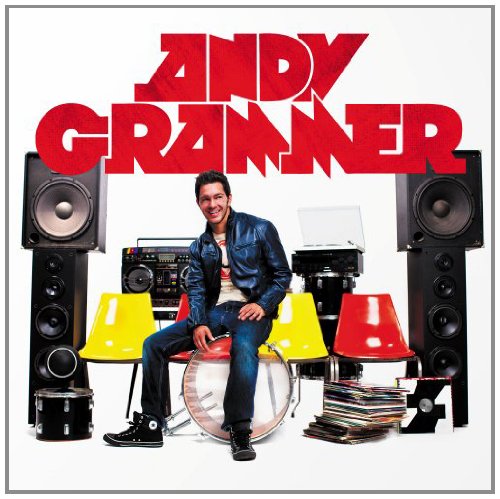