After graduating from Manchester High School in 1983, Mike married Kimberly Kaye “Kim” Creager on Aug. 23, 1986. The two began dating when Mike was 18 and were wed for 34 years. After their wedding, Mike and Kim moved to the Mentone/Rochester area where Mike became a member of Indiana Freemasons Masonic Lodge 576, Mentone, Indiana.

For the last 38 years, Mike worked for MPS Egg Farms, most recently as Director of Service. He was proud of the fact that he could say he only ever received a paycheck from one place.

Mike was a family man and dad, first and foremost, who enjoyed coaching his children in various sports. His children were his best friends and he enjoyed teaching them lessons in hunting, sports, and life like being humble and passionate. Mike had high expectations for his children and expected them to live their lives with integrity. “Pap Mike”, as his grandchildren called him, loved being with his grandkids. To his wife, children, and family, Mike was the best and was always there for anyone who needed him. Mike’s caring nature didn’t stop at his family, though, as he had a great love for his dogs as well. To Mike, they were more than pets.

Mike loved to hunt deer, which was more of a passion for him than a hobby. He enjoyed working for the upcoming deer season and making sure everything was ready to go. Mike loved teaching his grandchildren to hunt as well. He found joy in sharing something he loved with them and watching them enjoy it for themselves.

Mike was preceded in death by his father, Larry Casper, who passed away on Oct.10, 2020.

For those who wish to honor the memory of Mike A. Casper, memorial contributions may be made to Mad Anthony’s Children’s Hope House, 7922 West Jefferson Blvd., Fort Wayne, Indiana 46804.

Due to the CDC and Wabash County Health Department mandates, masks are required

The family of Mike A. Casper has entrusted McKee Mortuary with final arrangements.

Condolences may be emailed to mckeemortuary.com 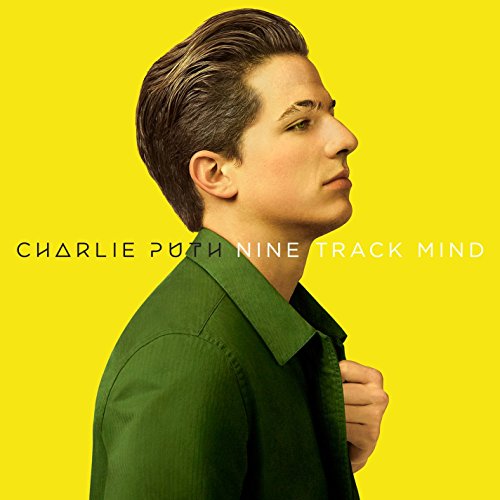