Born February 11, 1936, in Prestonsburg, Kentucky, she was the daughter of Henry Bradley and Nona Ousley Bradley.  On April 20, 1952, in Martin, Kentucky, she was married to Harold Reffitt, and he preceded her in death on March 30, 2018.

She enjoyed crocheting, fishing, and spending time with her family, especially her grandchildren.  Harold and Biddie were well known for their garden, she spent many long hours tending to their crop, snapping beans, and putting up food for the rest of the year.

Funeral services will be held at 3:00 p.m. on Friday, February 5, 2021, at McClain Funeral Home.  Burial will be in Fulton Cemetery.

McClain Funeral Home, Denver, Indiana, has been entrusted with arrangements.

Condolences may be sent online at www.mcclainfh.com. 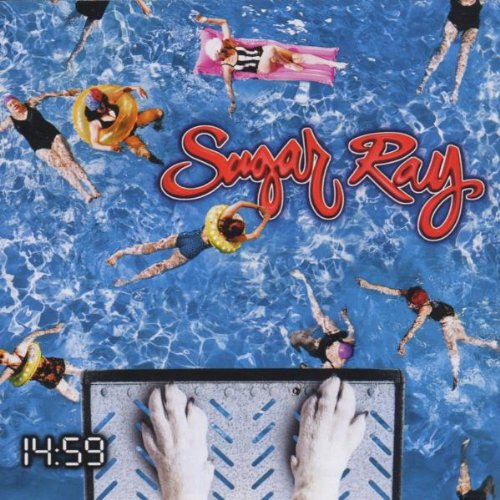