Argos is certainly known for soccer.  A member of the first Argos HS soccer team has passed away.

On August 7, 1947 in Rochester, Indiana he was born to Mart C. Patton and Janet (Nesmith) Patton. Jerry lived all of his life in the Marshall County area.

On December 31, 1999 in Gatlinburg, Tennessee he married Kimberly Welty, and together they shared the past 22 years.

Jerry worked for Valley Sanitation after retiring from Fairmont Homes in Nappanee, Indiana.

He graduated from Argos High School with the class of 1965 and was co-captain of the first Argos High School soccer team. In his younger days Jerry enjoyed scuba diving, motorcycle racing, fishing, spending time with family, and teaching them to enjoy the outdoors and how to play sports.

He was also a valued member of the Argos Izaak Walton League and of the American Legion Post #424, Bourbon, Indiana. To this day he enjoyed spending time with his wife, Kim and with his family.

Jerry is survived by his wif,  Kimberly Patton.

He is preceded in death by his father; and brothers – Darrel, Randy, Jeff, and David Patton

Arrangements have been entrusted with the Earl-Grossman Funeral Home, Argos, Indiana.

A post on the Argos Boys Soccer Twitter page reads:  The thoughts and prayers from everyone in the Argos Soccer community are with the family, friends, and colleagues of our first co-captain and MVP Jerry Patton, following his passing. Patton helped lead the Dragons in our second ever season to an undefeated finish in 1964. 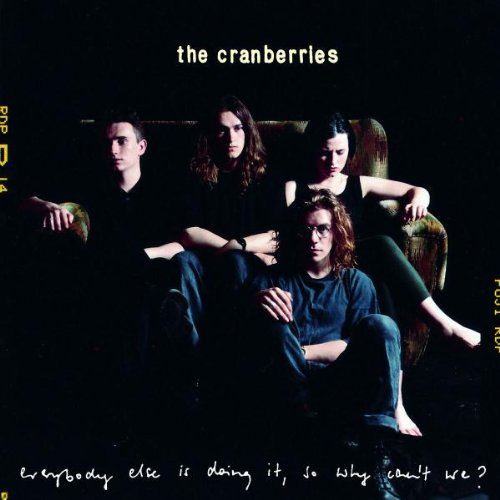