Elizabeth J. “Betty” [Kuhn] Graves, 93, of Winamac, went home to be with the Lord on Saturday, February 6, 2021 at Pulaski Memorial Hospital in Winamac.

Before she was married, Betty worked as a telephone operator for Indiana Bell Telephone Co and as a bookkeeper at the Winamac Elevator.

Betty was a proud homemaker and was well-known for her huge garden and open kitchen.

She enjoyed gardening, canning, baking, and cooking as well as entertaining friends and family.  She also enjoyed playing Euchre.   Betty was a devoted wife, mother, grandmother, great grandmother, and sister.

She was a member of St. Peter’s Catholic Church, Christian Mothers, and Daughters of Isabella.  She enjoyed traveling - especially when she was John’s co-pilot in the Tri Pacer.   Betty will be dearly missed.

A Memorial Mass will be held at 11 AM EST Monday, February 15, 2021 at St. Peter’s Catholic Church with Rev. Daniel Shine officiating.

Burial will take place at St. Peter’s Cemetery in Winamac

Memorial Contributions may be made to St. Peter’s Catholic Church or St. Jude Children’s Research Hospital.

Cremation Arrangements have been entrusted to Frain Mortuary in Winamac. 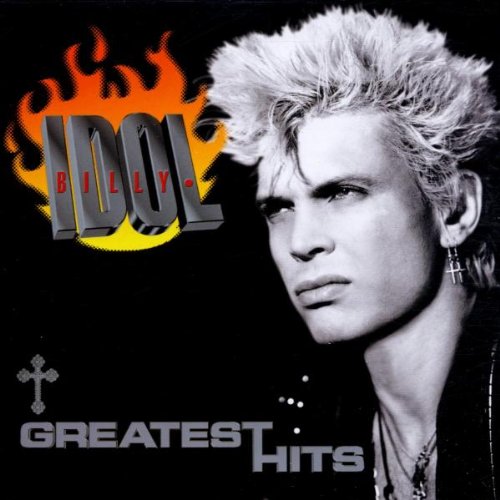