Posted About One Month Ago

Margaret Clay Burkett, 94, of Rochester was surrounded by her loving family when she passed away at her home on March 13, 2021.

In Fulton County, Margaret Clay was born on October 5, 1926.  She was the treasured daughter of Roscoe and Mildred Hearn Clay. Margaret was the oldest of the three Clay children.  She shared her childhood with a brother Max and sister Shirley.   Most of her childhood was spent near Talma.  She attended Talma High School for two years then moved with her family to Richland Township.  A young spirited woman with great enthusiasm, Margaret was a cheerleader during all of her high school years at both Talma and Richland Center. She graduated in 1944, as a Richland Center Wildcat.

On September 22, 1944,  Margaret Clay married the love of her life and best friend,  Mr. Richard "Dick" Haggerty Burkett in Marshall County. Their union spanned 67 years and produced 2 handsome sons, David and Randy. The family tree continued to grew over the years with the added blessings of two more generations.

In the early years Dick and Margaret began raising baby chicks who later produced eggs.  Their start in poultry came from Uncle Bert Leedy.  Enjoying life in Richland Township they proudly oversaw a fine herd of 50 crossbred beef cows, sheep and a few Holsteins.  They also looked forward to spring when they tapped for maple syrup.  Passionate environmentalists, Dick and Margaret planted over 34,000 trees during their lifetime.

A vibrant leader of the Fulton County Republicans, Margaret served as vice-chairman with chairman Jim Heyde during the years of President Ronald Reagan.  She was also elected as county treasurer.  Margaret owned the License Branch for 4 years and later was appointed as supervisor.

A great memory was in the early years when Margaret raced horses with her brother Max at the Rochester Racetrack (City Park). Aboard her horse Dan, Margaret consistently beat Max and others who challenged her.  She had a love and appreciation for antiques. Paramount in Grandma Margaret's life was her family.  There was nothing better than gathering for the holidays and special family celebrations, making memories.

A graveside celebration of life for Margaret Clay Burkett will be held in the Richland Center IOOF Cemetery at 3:00 PM, Wednesday, March 17, 2021. 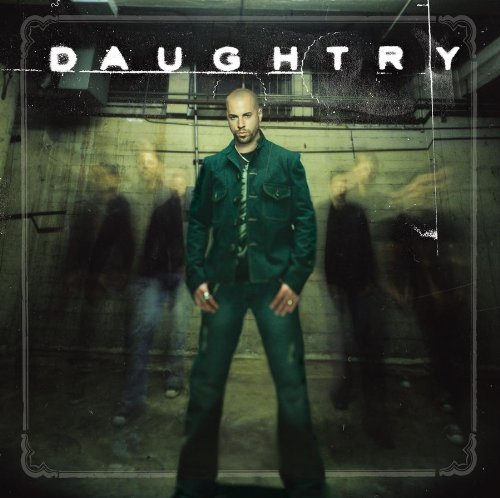