Dean had lived all of his life in the Akron area.  He retired on July of2014 from DePuy(Synthes) Orthopaedics, later Johnson & Johnson in Warsaw, Indiana where he worked as a polisher.  He was married to Velvet Mannies and later divorced.  Together, they had four children.  He was a former member of the Akron Masonic Lodge.

Online condolences may be sent to earllovefuneralhome.com

The staff of Earl-Love Funeral Home considers it a privilege and an honor to care for the family and friends of Paul Dean Reed. 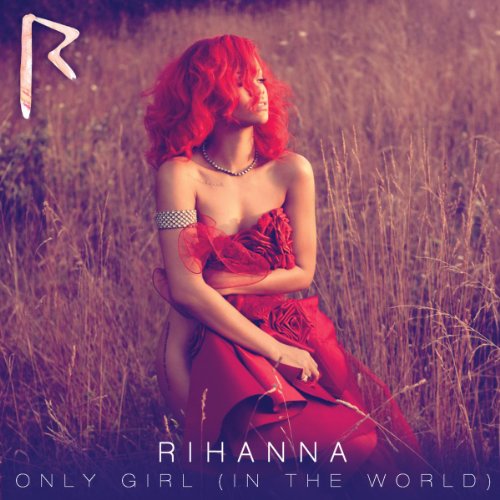