Born May 23, 1941, is Risner, Kentucky, he was the son of Clyde and Dorothy Stephens Reffitt. He was married to Karen S. Bowman, and she preceded him in death on Jan. 28, 2013.
He was retired from Dyer Construction, where he worked as a heavy equipment operator. He served in the United States Army, serving in Vietnam. He loved to hunt, fish, watch westerns, collect coins, and in his younger years, riding motorcycles. He was a hard worker who enjoyed life and kept on working even when his health tried to restrict him. 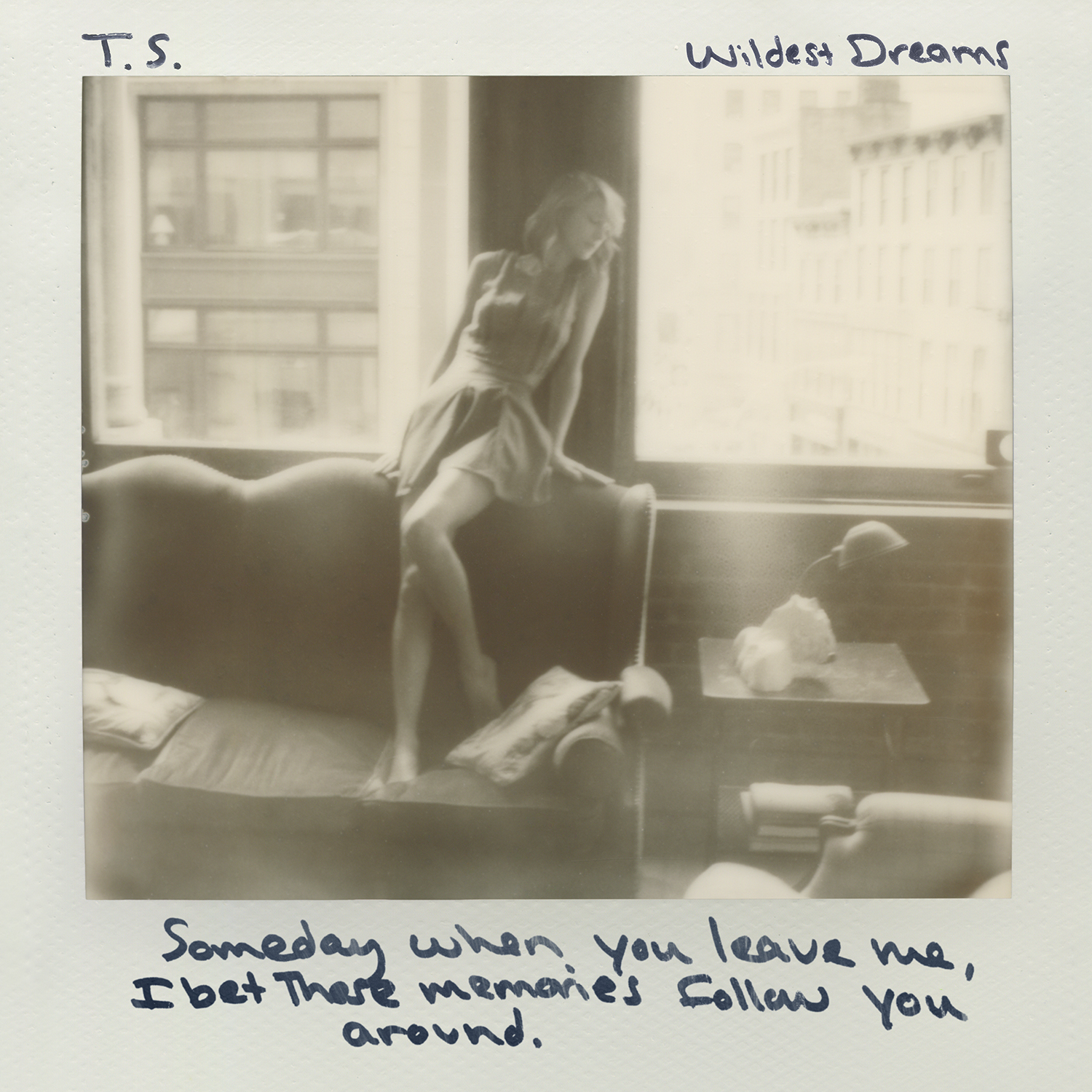