Posted about five months ago by Randy Wynn

John (Paul) Neidig, who has enjoyed a 34-year career in secondary education and athletic administration, has been named by the Executive Committee as the next commissioner of the Indiana High School Athletic Association, Inc.

Neidig (pronounced Ny-dig), has been an IHSAA assistant commissioner since 2017 and will officially assume the position on August 1, 2020 succeeding Bobby Cox. Cox announced his intention to retire this summer on Jan. 16.

“On behalf of the IHSAA Executive Committee, we are excited to confirm Paul Neidig as the next commissioner of the Indiana High School Athletic Association,” said Matt Martin, chairman of the IHSAA Executive Committee and Director of Athletics at Knightstown High School. “Paul has some great thoughts and ideas about how to continue leading the Association and its member schools. We feel the organization is in great hands and we look forward to working with him.”

“I’m very humbled to be chosen to become the next commissioner of the IHSAA,” said Neidig. “I’m proud to be a part of this organization and lead it into the future. Our primary focus will continue to be promoting and supporting education-based athletics in our state.”

“Also, I ask everyone to please be safe during these unprecedented times. Listen to our state’s health experts and take care of yourselves and your family and we will get through these difficult times.”

Prior to joining the Association office, Neidig spent 31-years with the Evansville Vanderburgh School Corporation, most recently as Chief of Staff and Director of Athletics. He also served as its Chief Administrative Officer from 2012 to 2015, Deputy Chief of Staff from 2009 to 2012 and Director of Athletics at Evansville Central High School from 2001 to 2010. Before that, Neidig had worked at Evansville Central as a teacher, department chair, head coach and assistant coach for boys basketball, assistant athletic director and technology director between 1985 and 2001.

He has been honored with numerous awards including a NIAAA State Award of Merit in 2006, IIAAA Athletic Director of the Year in 2007, Indiana Basketball Coaches Association (IBCA) Administrator of the Year in 2012, IIAAA Distinguished Service Award in 2013, and most recently with a citation from the National Federation of State High School Associations (NFHS) in 2015. Neidig earned a B.S. degree in Technology Education in 1985 from Eastern Illinois University where he played basketball for four years. He later earned an M.A. in Education from the University of Southern Indiana in 1994. He is a 1981 graduate of North Posey High School and played basketball all four years for the Vikings. Neidig and his wife, Jean, are the parents of three adult children, Ashley (Charlie Grimes), Chris, and Kyle (Erin Neidig) and three grandchildren. 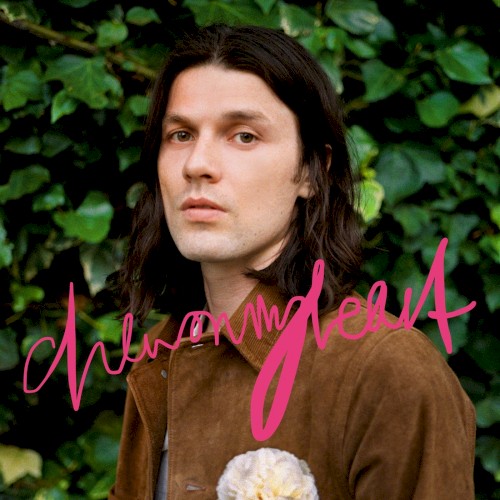