After 33 seasons at the helm of the Notre Dame women's basketball team, head coach Muffet McGraw is calling it a career.

The long-time head coach of the Lady Fighting Irish has announced her retirement. Under her tutelage, the Notre Dame women won two national championships, appeared in seven national championship games, went to nine Final Fours, and amassed 31 winning seasons out of the 33 she was there.

"The time has come for me to step down as your head basketball coach. I want to thank Monk Malloy and Father Jenkins for giving me the opportunity to coach the game I love at a University I love."

With 936 career wins, she is also one of 11 men's and women's college coaches to accrue more that 900 wins. That includes former Indiana University men's head coach Bob Knight who has 902.

"I am grateful to have worked with the best assistant coaches in the business, and I have been blessed to coach so many phenomenal women. To the best fans in the country, it was my honor and privilege to play for you."

McGraw was also an outspoken advocate for women's rights off the basketball court.

Soon after McGraw made her announcement, the University of Notre Dame said it would be hiring former player and assistant coach Niele Ivey to the head coaching position. Ivey had previously spent the last season on staff with the Memphis Grizzlies of the NBA. 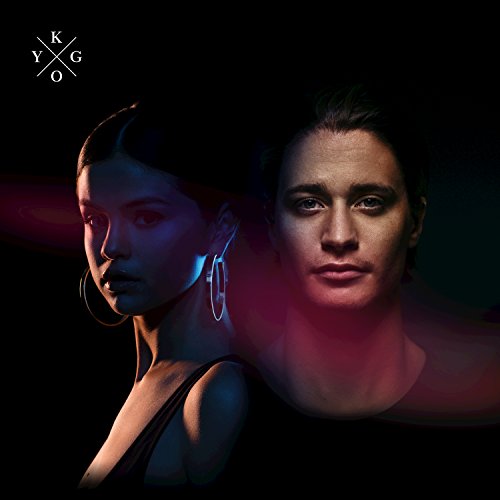