This past weekend was a big one for National Sprint Car Racer Justin Grant, driver for Rochester's own TOPP Motorsports.

Grant, who's been driving for TOPP Motorsports since 2018, completed the weekend sweep Sunday night in Pevely, Missouri at Federated Auto Parts Raceway at I-55 in his TOPP Motorsports/NOS Energy Drink- TOPP Industries-The Bow Foundation/Maxim/ Claxton Chevy.

The win, coming less than twenty-four hours after his first National Sprint Car victory of the season at 34 Raceway in West Burlington, Iowa.

A promising start to Grant's 2020 racing season, despite having to deal with a schedule that's anything but normal because of the pandemic.With races being cancelled and subject to change, what's next and what's left of this season is left up in the air.

Despite the uncertainty, Grant continues to stay positive, putting his full effort in, both physically and mentally, alongside his team.

The hard work, an obvious attribution to last weekend's success, leaving high hopes for the team's future this season. 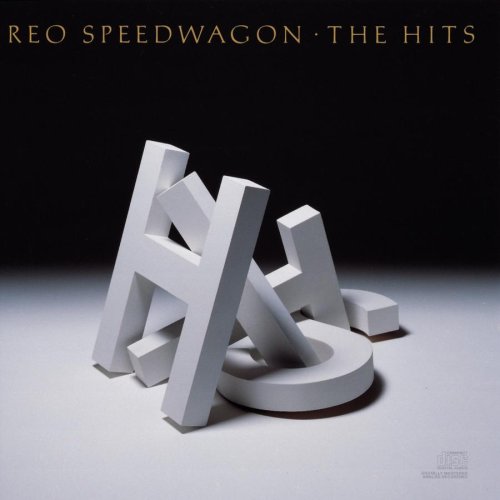