Coach Teall crossed the "Finish Line" of life, at peace, surrounded by a loving family, on Wednesday evening. He finished with a time of 72 years, 4 months, 9 days, 11 hours and 30 minutes.

Born Russell Edgar Teall in Elkhart, Indiana on February 15, 1948 at 10:35 a.m., the son of Edgar Finnus and Helen Irene (Upson) Teall, he passed away at his Plymouth home on June 24, 2020 at 10:05 p.m. He has resided in Dunlap, Indiana (22 years), Albuquerque, New Mexico (2 years) and Plymouth the past 48 years. Russ graduated from Concord High School in 1966. During his high school years, he was described as a 'late bloomer' by then track coach Dale Kelly who Russ would call a father-figure. Kelly brought out the best in Russ much like Russ has done for countless male and female student athletes at Plymouth High School. He also played varsity basketball and baseball at Concord. He would then go onto Ball State University where he received a Bachelor's Degree in secondary education in 1971 and then a Master's Degree from IUSB.

He fell in love with Jeannette Sarita Miller and the two were united in holy matrimony on February 23, 1971 in Elkhart. Always together in support of one another they were nearing a 50-year milestone. They were blessed with two adoring sons, Brian Russell Teall and Eric Eugene Teall. The family was steeped in their Christian faith as they worshiped together at the Trinity United Methodist Church in Plymouth.

Russ was incredible at balancing family life with the dedication he gave his 37-year career as a teacher and coach in the Plymouth School Corporation from 1973 - 2010. He influenced many lives in the classroom as a World History teacher and on the road as a Driver's Education instructor. He retired from teaching but remained on the track & field coaching staff until his death. There is no question Russ was a motivator and he used many methods which included "General Patton" type speeches leading his athletes to the battlefield. He preached, "Never quit. Never give up." Russ offered; "If you run track, expect to be proud. You wear the uniform not just to impress girls." He also coached multiple levels of basketball.

Russ enjoyed spending time with his family, grandchildren and close friends. His Monday morning golf routine during his retirement years was the highlight of his week. He literally knew no strangers. Coach Teall always had an encouraging word to help you find a "Gear" that you didn't know you had. He truly cherished the time he spent with all his students and athletes both former and current. Russ was the prototypical "old school" teacher and coach. He believed there was no limit to achievement as long as you were willing to give a 110% of your effort.

Russ was an avid runner who completed 15 Blueberry Stomps (which he helped create) as well as completing multiple road races including the Fort Wayne and Chicago marathons. He took pride in keeping physically fit which included him actually performing along with his P.E. classes. Throughout Russ's life he was an outdoor enthusiast which mainly focused around whitetail deer hunting. He especially valued his time spent in the woods with his son Eric by his side. Russ and Jeannette enjoyed spending the last 5 winters in Florida together. Their "M.C. Gang" friends are a golden treasure.

He was a loving family man and friend. His "dash" between his starting and ending time here on Earth was full. Russ is survived by his devoted family; wife Jeannette; son Brian, wife Tabby and son Connor of Bremen and mother of Connor, Susan; son Eric, wife Wendy and children, Tucker and Rylee of Plymouth. His mother-in-law, Gladys Mast of Goshen, two sisters-in-law Jeri Elaine (Mike) Raabe of Arvada, Colorado and Charlotte Lucille (Lee) Martin of Lexington, Kentucky as well as two brothers-in-law Willis Eugene Miller of Portland, Oregon and LeRoy (Sherry) Mast of Greenfield, Indiana survive. Additionally, Russ had a close relationship with his cousins and extended family which filled his life with joy and great memories.

Visitation will be held on Monday, July 6th from 3 - 8 p.m. at the Plymouth Wesleyan Church, 11203 Michigan Road, where a tribute service will be held at 7 p.m. Tuesday evening July 7. Following the tribute service all will be invited to join in a procession to the legendary track & field of Plymouth High School where Russ spent so many years impacting lives for a twilight final lap with Coach Teall.

Burial will take place in the New Oak Hill Cemetery, Plymouth at a later date.

In remembrance of Russ and his teaching/coaching career, a preferred memorial gift may be made to the 'Coach Teall Scholarship Fund' at the Marshall County Community Foundation, 2680 Miller Drive, Suite 120, Plymouth, IN 46563.

The family greatly appreciates the many prayers, words of support and acts of kindness shown them during Russ's amazing life on this earth. 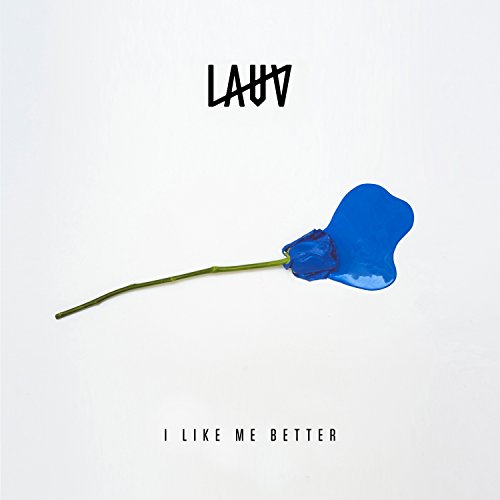