Borg-Warner's name has been on the trophy commemorating the winner of the Indianapolis 500 since the very first race back in 1911.

In 1995, the engine maker wanted to do more to add to the excitement of the race. So they created a "Rolling Jackpot" to be awarded to any driver who can win the iconic race in back-to-back years.

No driver has ever won the races three years in a row.

Castroneves is the only driver to have claimed the prize, worth $140,000 back in 2002. The prize reset after that year and has now swelled to $360,000 with an addition of $20,000 this year and with no driver since Castroneves having been able to win the race in consecutive years.

"BorgWarner has a long history with this prestigious motorsport event; from awarding the Borg-Warner Trophy to being the official turbocharger supplier of the race, the Indianapolis 500 is deep-seated within our company," said Frédéric Lissalde, President and CEO, BorgWarner Inc.

"The rolling jackpot that BorgWarner increases each year adds even more excitement to this legendary race."

This year is Simon Pagenaud's turn to try and win the prize money as the defending Indy 500 champion. 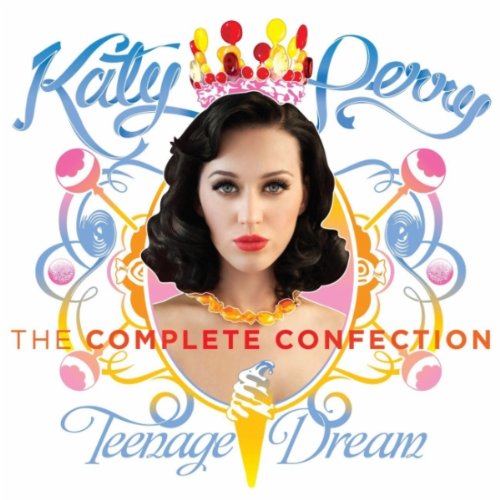