The Big Ten has called off the football season.

Commissioner Kevin Warren says there's too much uncertainty about medical risks to play football. The Big Ten had already announced it would cancel all nonconference games, and had built an extra bye week into the schedule to allow flexibility in case of an outbreak.

Purdue athletic director Mike Bobinski says he thought the Big Ten had come up with a strong plan for minimizing the risk, but says the last few days of practice made clear how challenging it would be to conduct a season on 14 campuses across 11 states. He says he would have preferred to wait a little longer and give the plan more time to play out, but says he understands and respects the decision.

Bobinski says Purdue won't follow Nebraska, which has threatened to bolt the Big Ten for another conference in order to play the season. He's deferring to the conference on how that might affect the Cornhuskers' future membership in the league.

The cancellation covers all fall sports, including soccer, volleyball, cross-country and field hockey. The Big Ten has left open the possibility of playing in the spring instead, but Bobinski says there's been no discussion of how that would work -- everything's been focused on whether and how the fall season might be played. He says those conversations will begin immediately, along with consideration of what happens to sports like basketball which stretch across both semesters.

The Big Ten had six teams in the Top 25 in USA Today's preseason coaches' poll, led by second-ranked Ohio State.

The Big Ten is the first of the "Power 5" conferences to pull the plug on football. The Mid-American and Mountain West Conferences, as well as the University of Connecticut, had already called off their seasons. 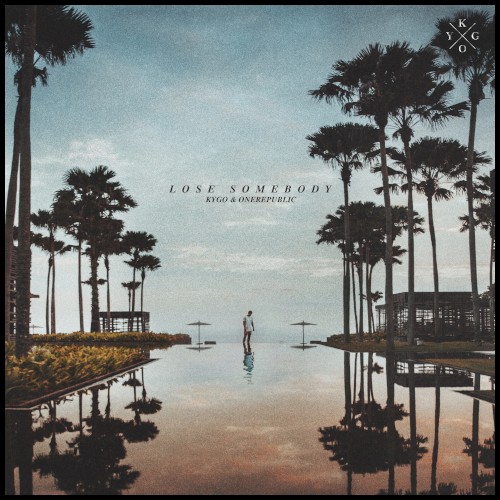