Indianapolis Colts running back Marlon Mack is out for the season, according to NFL Network.

Mack left Sunday's game in the first half when he was injured on a play. Monday, an MRI confirmed Mack tore his Achilles and is done for the season.

The Colts lost to the Jaguars 27-20, and will host the Minnesota Vikings on Sunday at Lucas Oil Stadium in front of just 2,500 fans. 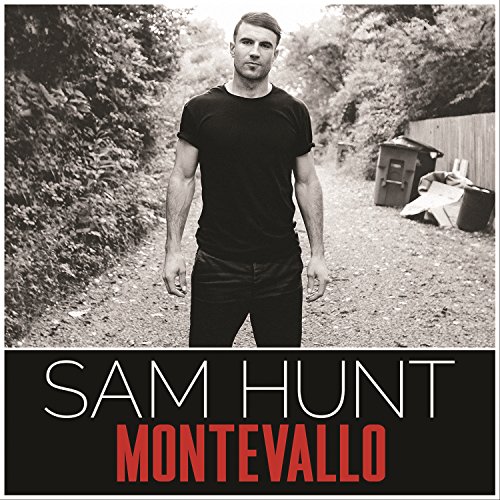