The pairings for the 27th Annual IHSAA Boys and Girls Soccer State Tournaments were drawn and announced with 299 boys teams and 266 girls teams set for competition.

Both tournaments mirror each other beginning with 16 sectionals in each of three classes running Oct. 5- 10.

Regionals will be played Saturday, Oct. 17, semistates are Saturday, Oct. 24 at four sites with the winners advancing to the state championship matches on Oct. 30-31.

Assignments will be made following the semi-state matches. 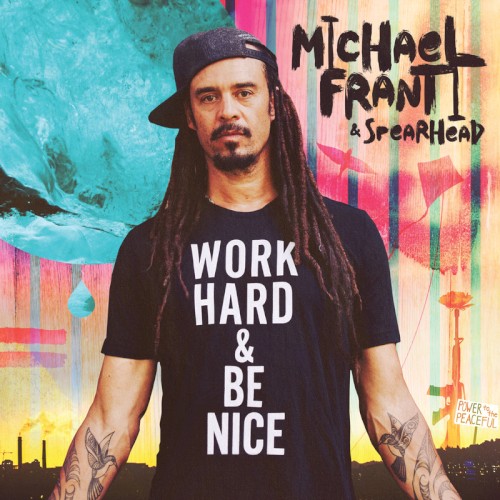