Argos will now play Caston in one semifinal Wednesday.  The other semifinal at Argos will feature Winamac vs Culver Community.

At Fort Wayne Canterbury, Manchester defeated Rochester for the second time this season to end the Zebra's soccer season.  Machester advanced with a 5-3 edge in PK's following a 1-1 tie at the end of regulation and overtime. 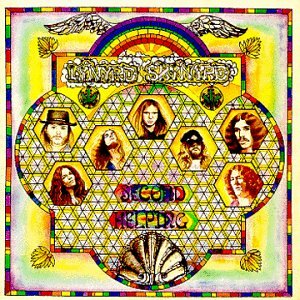