A familiar voice in the hockey and sports broadcasting world is calling it a career.

Mike "Doc" Emrick has been calling hockey games for nearly 50 years. However, when you talk about his career, you have to go back to where it all started -- a small Indiana town called LaFontaine.

That's where Emrick grew up. That's also where he listened to Fort Wayne Komets hockey on the radio. Bob Chase was the broadcaster on WOWO.

After pestering his parents enough times to take him to The Coliseum, he got his opportunity to see the Komets in-person. He also got to meet Bob Chase. That's where Emrick's love for broadcasting really took off.

He went to Manchester College (now Manchester University) and majored in speech, then went to Miami University for radio and television, then received Ph.D in communications at Bowling Green State University. Hence his nickname, "Doc."

Emrick started broadcasting hockey in 1973 for the Port Huron Flags. His career took off from there. Over the next 47 years, he called more than 3,750 professional games, including 22 Stanley Cup Finals, and the Olympics.

On Monday, Emrick announced he is hanging up the headset. 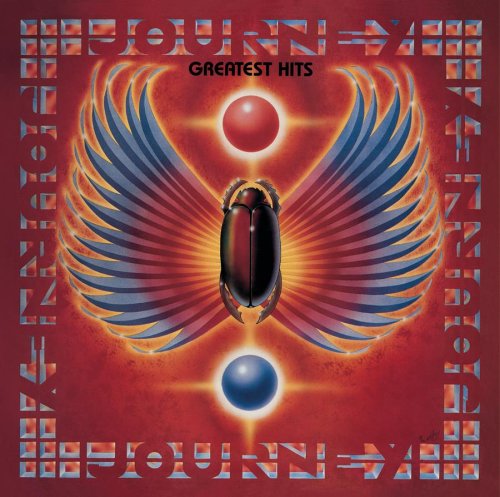