Edward Bobkoskie’s goal on a header in the 66th minute provided the winning goal to give Providence a 2-1 victory over Argos in the Class A boys state championship game at Fishers High School.

Bobkoskie's score broke a 1-1 tie and gave the Pioneers of coach Jake Stengel their first state title. Providence lost in the championship matches in 2013 and 2016.

The loss for defending-champion Argos broke a 13-game, state-tournament winning streak, which coming into the finals was a state-best.

The teams played to a scoreless first half before the Dragons broke through in the 45th minute. Tomas Gutierrez took a centering pass from Michael Richard and beat Providence keeper Jacob Braswell to the top right corner of the net.

Providence (17-3) came back just two minutes later and tied the game on a beautiful move by senior Luke Hesse, who netted his 41st goal of the season. His goal total came into the weekend as second-best in the state.

The award is annually presented to a senior, who is nominated by his principal and coach, and has demonstrated excellence in mental attitude, scholarship, leadership and athletic ability during his four years of high school.

He is the son of Brent and Lynnette Markley of Tippecanoe. He is interested in studying Agronomy and is currently deciding between Purdue University and Iowa State University. 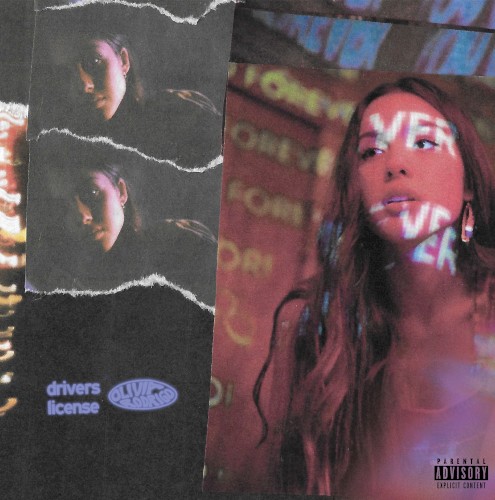