Pioneer gained a measure of revenge with a 3-1 (25-23, 27-29, 27-25, 25-22) triumph over Loogootee to claim the Class A state championship. The title for coach Rod Nies’ Panthers marks the first in program history after finishing runner-up in their other state championship appearance in 2018.

The win also avenged a loss to Loogootee in the 2020 girls Class A basketball finals last February. Four of the six Pioneer starters were part of the basketball team.

After splitting the first two sets, the teams battled through 14 ties and five lead changes in set three. A Mackenzie Walker kill on set-point No. 4 finally gave Pioneer (29-3) the 2-1 lead.

In the final set, Pioneer broke from an 8-8 tie to take a 16-8 lead behind the serving of Carlie Morris. The Panthers ended it on a Hailey Cripe kill. Cripe finished with a team-high 22 kills and 27 digs.

For Loogootee, the match marked the fifth trip to the final match without a victory. Makenzie VanHoy finished with a match-high 24 kills for the Lions. 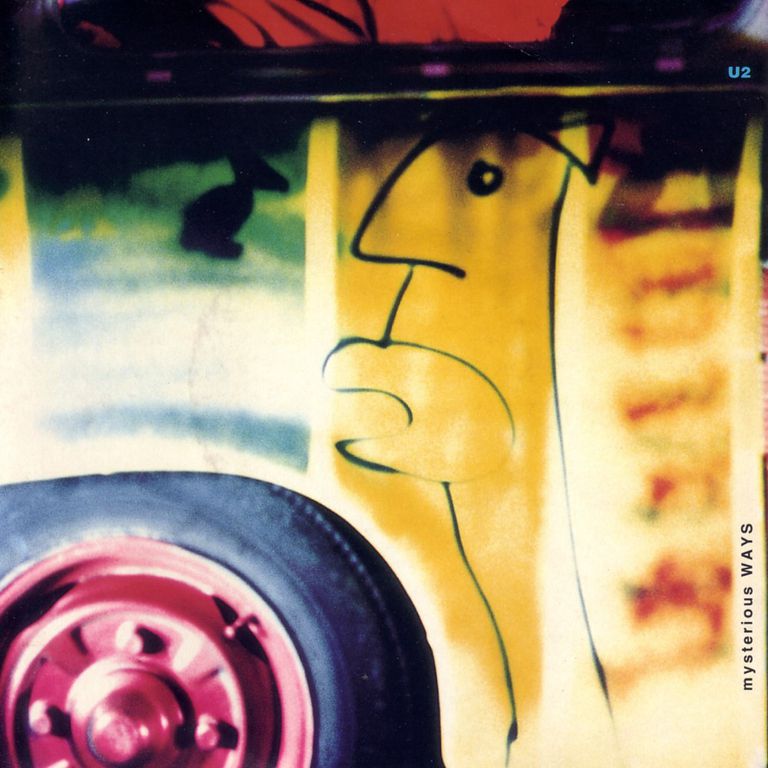